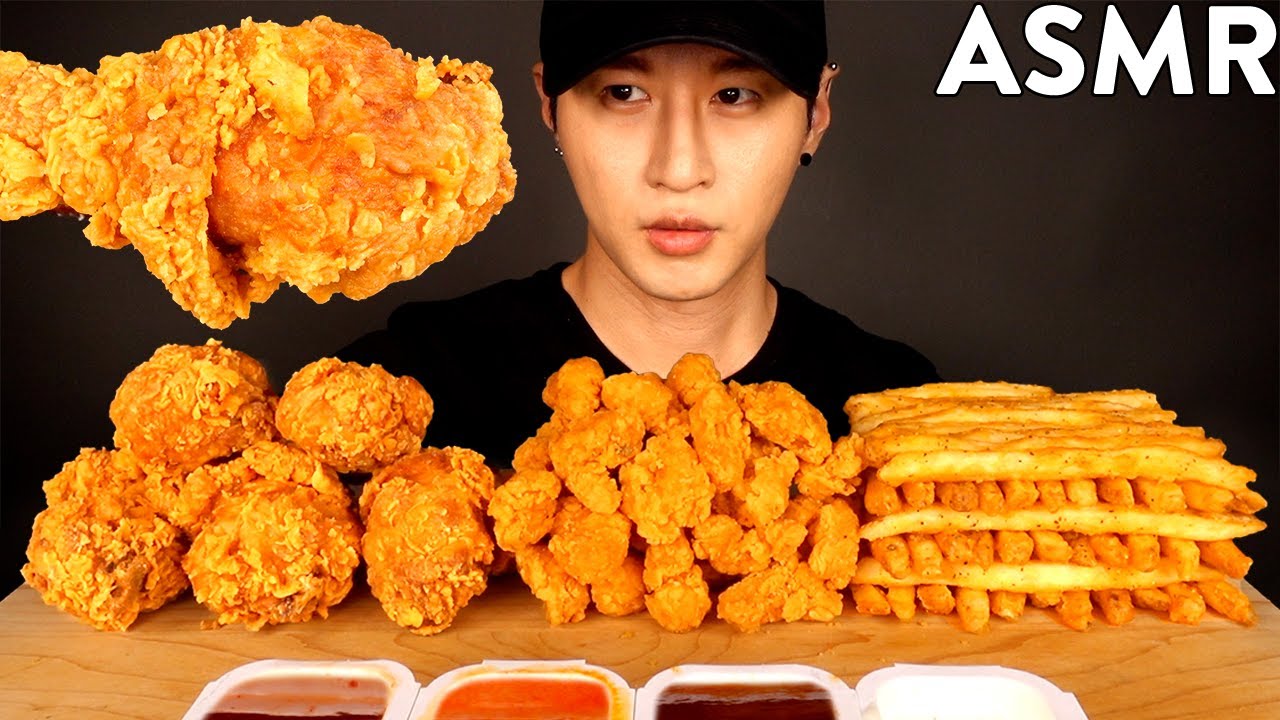 Nick,
- I stopped texting both of you when her video went up. When I saw it, I felt it'd be best to leave myself out of the situation, totally.
- Trisha's party was before the exposing drama started. Trisha's Xmas Party - December 18th, S's video - December 21
- I told you S and I had the ramen idea long before you manifested your own. When I reminded you, in my kitchen that night that I and S and I had the idea first, you said "well, I guess we'll all have our own noodles. Why wouldn't I be offended when you blatantly take our idea and boast it as your own?
- If you check out my SocialBlade, you'll notice I didn't get much of a boost from the drama (10k more subs one day, when I was averaging 20-30k per day) and no noticeable change in views.
- I did NOT make a video on my channel about this because I'm not profiting from this. I still won't.
- I NEVER told S you were going to expose her, you did on Instagram.
- Remember, I was neutral in the situation AND your friend UNTIL you threw me under the bus without giving me so much as a heads up. If you felt defamed and slandered, you should have came to me and said "hey I might need to put you in the video to substantiate my argument", but you took over a week, said not one word and used my texts in a major portion of your video. When your video went live, I felt betrayed and felt you planned to throw me because you knew I was S's friend too. I didn't hear anything from you even after your video went live, it took me posting my response to get a call with your name on the notification.
- Do you really think S and I corroborated and planned to expose you? Why would I do that to you?


I'm not going to make a video or drag this out. I'm actually very sorry to see how this all played out, I lost you as a friend and got attention for something I never wanted in the first place. The phone works both ways, maybe you could've reached out to me instead of thinking I'm plotting against you.

by Zach Choi ASMR 10 months ago

Bro, everyone just leave this dude alone, all he wants is to eat in peace lmao

Can we just all take a second to respect the way he stacked the fries.

by Baked Beans 10 months ago

by Samantha Sperling 10 months ago

The way the fries are stacked, impressive.

When u really want to try popeyes fried chicken, and u realize popeyes is not In your country 🤤🤤🤤🤬🤬

by OG_ ReAcTivE 10 months ago

NOW I KNOW HOW MY DOG FEELS WHEN I EAT💀😭

by Wraith 10 months ago

Zack: First bite is yours
Me: bites my iPad

by Am Joseph Stalin 10 months ago

by Lucas Davis 10 months ago

Hunger: Let me introduce myself

by Sky Leaf 7 months ago

is it just me or while I'm hearing Zach Eat i scroll through the comments ;-;

mom: why is your phone cracked


me: FiRsT BiTe iS AlL yOuRs

So this is how my dog feels when I eat in front of him....

by che chello 10 months ago

Who else whatched this just because ur hungry is it just me?
👇

by Sunsxt_Glaze Playz 1 month ago

First bite is all yours!

My screen: Don't you dare-

the weirdest thing is that he never ever ever gained weight

by Cannopy Washington 14 hours ago

Everyone gangster and say they don’t feel like eating

Till the Mukbangers make a video

subtitle: the first bite is all yours
me: mmmmm i like the taste of oxygen

by Phoenix attack 1 month ago

Don't mind me : literally here just for the food and torturing myself

by Lesley Vance 10 months ago