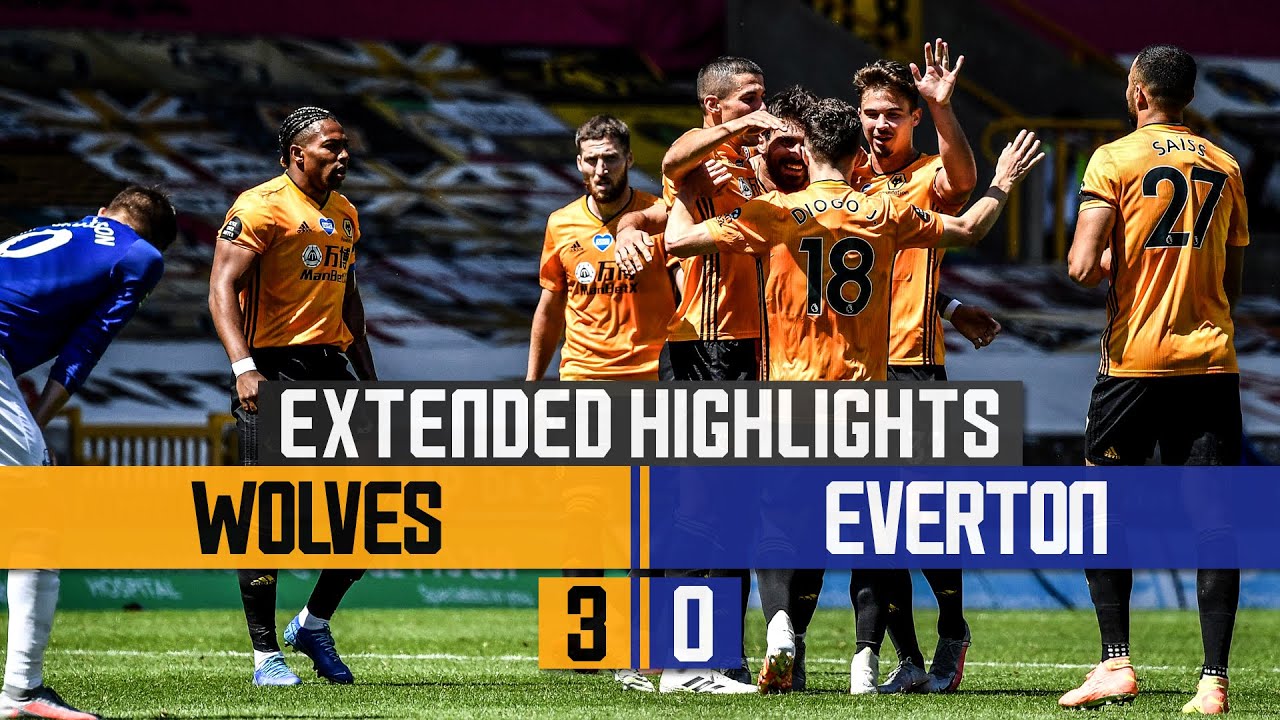 by Kieron 3 months ago

RIP jacko one of the greats he will be missed 🙏🙏🙏🙏

Let’s go wolves 🐺 go for all!!!! UCL is coming blessings

by ete añañin 3 months ago

by Stephen Trout 3 months ago

The top four is still in reach, here’s how: Man Utd run in: Palace, West Ham and Leicester. Leicester run in: Sheff Utd, Spurs and Man Utd. Chelsea run in: Norwich, Liverpool and Us. Our run in: Burnley, Palace and Chelsea. You would expect Man U to reach top 3 based off of current form and attacking strength although West Ham could be tough as they are scrapping to stay up but for hypothetical reasons let’s assume that Utd finish third and win all three games. Leicester have a really tough last three games with opponents who have found good form recently in Sheffield Utd and Spurs who are fighting for Europa League football and then Utd who seem much stronger than them at the moment, so it looks tough to see where they can get points from in these last 3 games. And Chelsea have a tough run in with Norwich (although they are already relegated, some relegated teams seem to find form once the pressure has been lifted off of them) next Liverpool trying to chase down the record for 100 Premier league points and then us. We are currently 5 points behind Chelsea who are in 3rd and if we both beat Burnley (which will no doubt be tough as they could still get a Europa League position) and Palace (who have nothing to play for) and Chelsea beat Norwich and lose to Liverpool the gap is down to 2 with everything to play for at Stamford Bridge, and Chelsea have been quite poor against bigger teams this season (barring the 5-2 earlier in September) Obviously there is still a lot that may not go to plan but we must ensure that we put in similar performances like this Everton one in our next three games... COYW 🐺

by Milan Vazé 3 months ago

by Molly H 3 months ago

Neves proved in this game how good he can really be, he run the game. Podence made a real good impression aswell. Well done to the lads in a absolute masterclass.
COYW UTW FWAW🧡🖤🐺

by tK Bandito 3 months ago

by Tragic Polorez 3 months ago

And i'm also sad Benfica never managed to extract the full potential of Raul Jimenez like The Wolves are doing it! Much respect!

Should have been a 4/5 nill victory

by Cam'ron Cottam 3 months ago

by Rolando Yareth 3 months ago

by Rossi Jackson 3 months ago

Nuno should play podence then bring on traore in the later stages of a game imagine being a defender played 60 mins of football your probably getting tired then traore comes on and is running at you , you literally would stand no chance on stopping his pace going around u

by H Thomas 3 months ago

Neves is so wonderful

i hope i'll see Wolves in 1 or 2 european finals! Great respect for everything they've achieved and for being such a good team! Will eventually have to visit Wolverhampton as soon as i can! Keep it up Wolves and "go for the throat!" ;)

by Legion Of Kinsmen 3 months ago

by Moi GL 3 months ago

by Akbarsyah Muaz Yunus 1 month ago

Neves and Jota And this passes = Goal

by Honzix CZ 3 months ago