#Animation #Walt Disney Animation Studios #Disney Animation #Disney #Film & Animation
On March 5, join Raya on her quest to find the last dragon. See Disney’s Raya and the Last Dragon in theaters or order it on Disney+ with Premier Access on March 5. Learn more: http://disney.com/raya.
About Raya and the Last Dragon.
“Raya and the Last Dragon” takes us on an exciting, epic journey to the fantasy world of Kumandra, where humans and dragons lived together long ago in harmony. But when an evil force threatened the land, the dragons sacrificed themselves to save humanity. Now, 500 years later, that same evil has returned and it’s up to a lone warrior, Raya, to track down the legendary last dragon to restore the fractured land and its divided people. However, along her journey, she’ll learn that it’ll take more than a dragon to save the world—it’s going to take trust and teamwork as well.
“Raya and the Last Dragon” features an outstanding voice cast, including Kelly Marie Tran as the voice of the intrepid warrior Raya; Awkwafina as the legendary dragon, Sisu; Gemma Chan as Raya’s nemesis, Namaari; Daniel Dae Kim as Raya’s visionary father, Benja; Sandra Oh as Namaari’s powerful mother, Virana; Benedict Wong as Tong, a formidable giant; Izaac Wang as Boun, a 10-year-old entrepreneur; Thalia Tran as the mischievous toddler Little Noi; Alan Tudyk as Tuk Tuk, Raya’s best friend and trusty steed; Lucille Soong as Dang Hu, the leader of the land of Talon; Patti Harrison as the chief of the Tail land; and Ross Butler as chief of the Spine land.
Facebook: https://www.facebook.com/rayaandthelastdragon
Twitter: https://twitter.com/DisneyRaya
Instagram: https://www.instagram.com/disneyraya/
Hashtag: #DisneyRaya 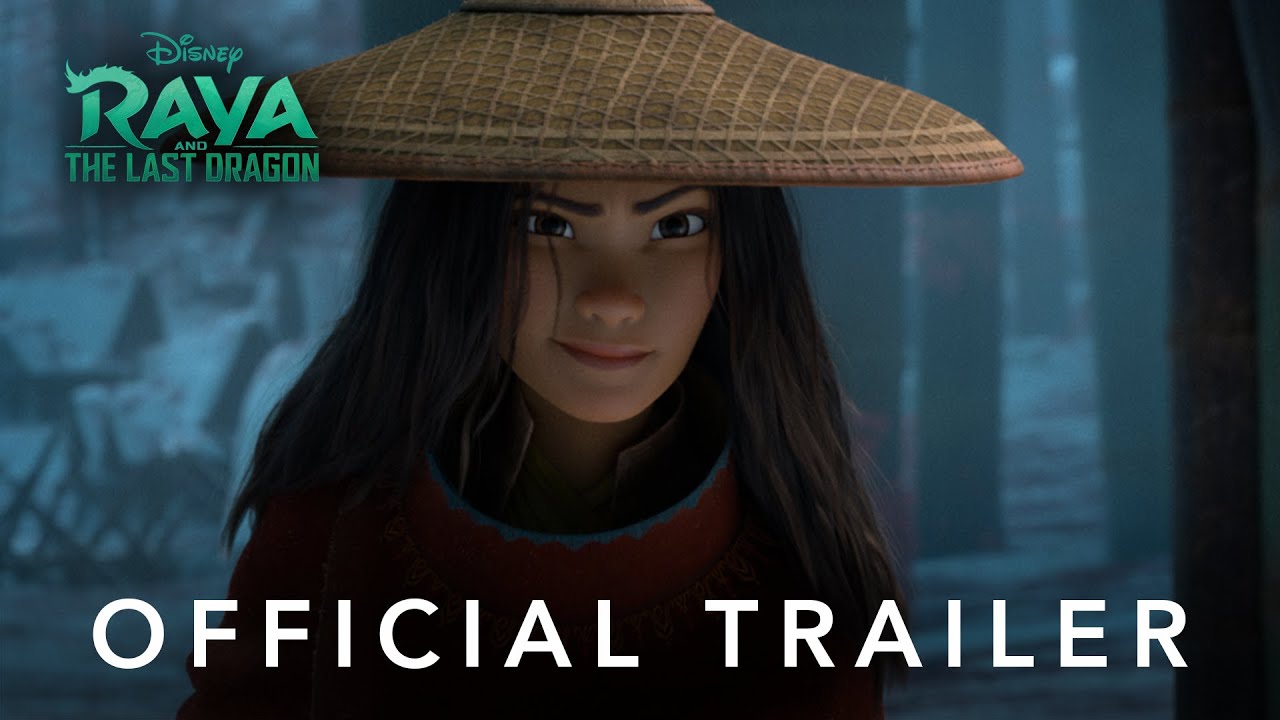