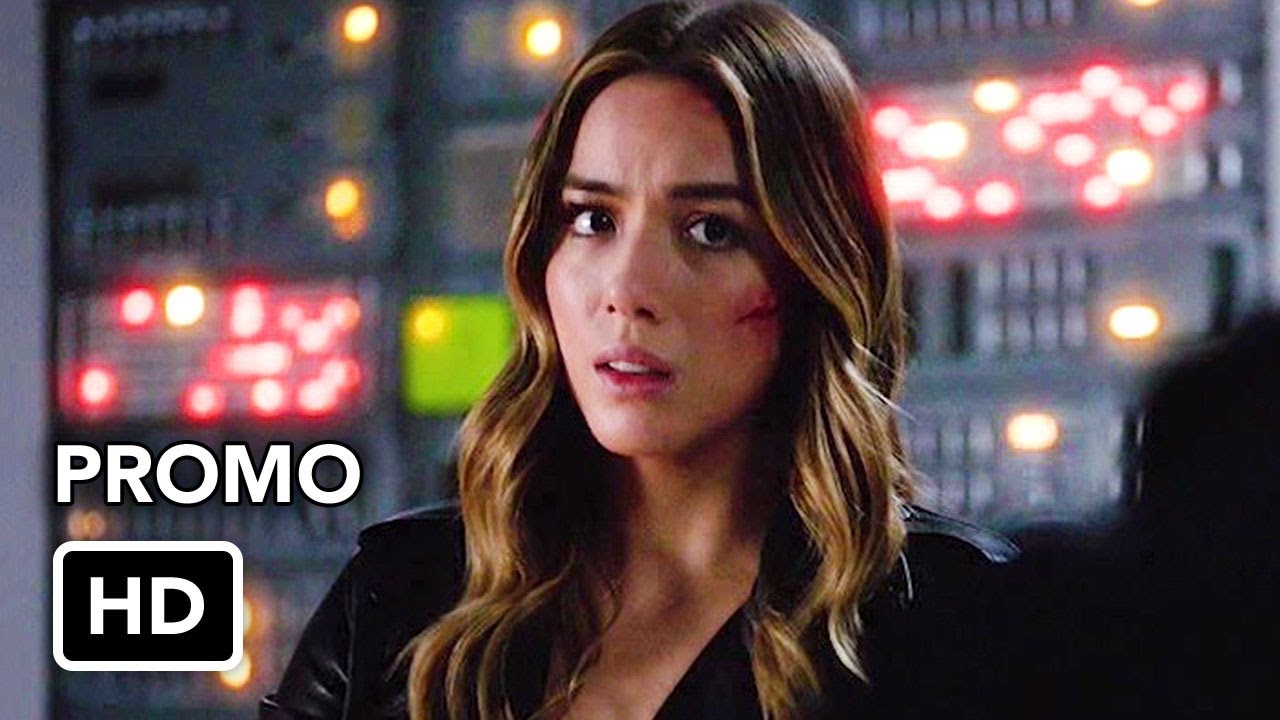 Daisy deserves SO much better bruh wtf. I stg if they don’t let her tear Nathaniel apart...

by Christian Denny 3 days ago

If they don't let daisy go all powerful i swear!!!

I hope Daisy will go full strength with her power cause she’s been holding back for so long! Also can we just give her a break, her boyfriend (Ward) turned out to be a psychopath, Trip died while she was going through terogenesis ( also how is this word correctly spelled?) her mother tried to kill her, then got killed by her father in front of her eyes, her father went throught that TAHITI project so he doesn’t remember her, had to say goodbye to Bobbie and Hunter, she’s got infected by Hive, got tortured, again, hurt almost all of her friends because she was brainwashed, then felt really bad about it, Lincoln literally died for her, she’s gone rogue, she’s got tortured, again, in the framework, she fought for Krees, saw her friend, Ben die, got tortured again by Fitz so he could remove her inhibitor, learned Coulson ( Literally her father figure) was going to die, then she saw him die, went to space, saw an evil version of Coulson, had to kill Sarge ( we’ll see him being cut in 2 by Mack), got drained by Nathanial, then, when she’s got the chance to know her mother when she was a good person, NATHANIAL KILLS HER because he stole her bloody powers! I probably forgot a lot of stuff, but I mean the girl is a survivor, they all are!

by Alexane Côté 3 days ago

Bruh. She just yeeted her sociopathic sister to the wall and that is sending me. 😂

by Sai San Miguel 3 days ago

Daisy is Avenger level, I swear, we better see Daisy unleash all her powers on Nathanial, a copy can never beat the original

by namechange 3 days ago

by keoni 3 days ago

Does anyone else think Simmons had her baby girl, when Skye asked how long it has been, Jemma, said "too long" which makes me think she had her daughter and Fitz is hiding away with the daughter. This is why Jemma went through the extreme with Enoch, she would kill or die herself to protect her child. This is the only thing that makes sense as Jemma and Fitz have been seperated before but Jemma never took such a extreme 'murder' step so that must be someone else, like her daughter safety on the line as well.

Daisy has literally watched her mother die TWICE, can we give her a break please

by Grace Butcher 3 days ago

The way Daisy got up was epic, this look of hers also to the music, I think Nathaniel's next meeting with Daisy will end badly for him. Honestly, when she did it, I shouted to the whole room "Kill that son of a bitch"!

To be honest, I'm a little nervous about how they're going to conclude this show. They've spent way to much time in the 1980s, and with one episode left until the 2 part finale, I want them back in the present already. Also, I want them out of the 1980s as quick as possible before Deke decides to stay there.

by Ahsoka Rules 3 days ago

I really wanna see Daisy use her powers more since the end is almost here, like we haven't seen her go full force in a while... (also why does Sousa have to forget that kiss? lol)

by Kit Kat 3 days ago

I honestly forgot the finale is going to be two hours long.

by Roaring Tides 3 days ago

Who found Garrett annoying, I mean I have never wanted to punch someone whenever he smiled

by Giwrgos Dram 3 days ago

This episode was really sad, Daisy got to know the true jaiying and understood how much she'd changed, and now she's gone :( they completely redeemed her character and now she's gone but at least this version of jaiying went out protecting her daughter rather than trying to kill her

So only 2 more weeks of Agents of Shield left. I am so not ready for this show to end

by Simply Simmons 3 days ago

One doesn’t experience self-transcendence, the illusion of self only dissipates Non-Duality✌️&♥️

by STILL 1 days ago

Bruh when daisy made the whole base shake I was like epic fight scene then may just had to ruin it :(

by Talented Loki41 3 days ago

No Endgame or Infinity war or the Dust in the Series Finale?

by Adoro Filmes 3 days ago