#Fred Vanvleet #NBA #Basketball #Kyle Lowry #Sports
In this week’s episode of Open Gym, as the Toronto Raptors continue their ascension up the standings during a lengthy road trip, including a stop in Memphis, Yuta Watanabe shares his journey to play in the NBA. From Japan to the difficult decision to play collegiately in the US, to trying to make a name for himself in Summer League, to finally getting an opportunity to contribute at the highest level, Watanabe is yet another undrafted player fulfilling a lifelong dream with the Raptors. 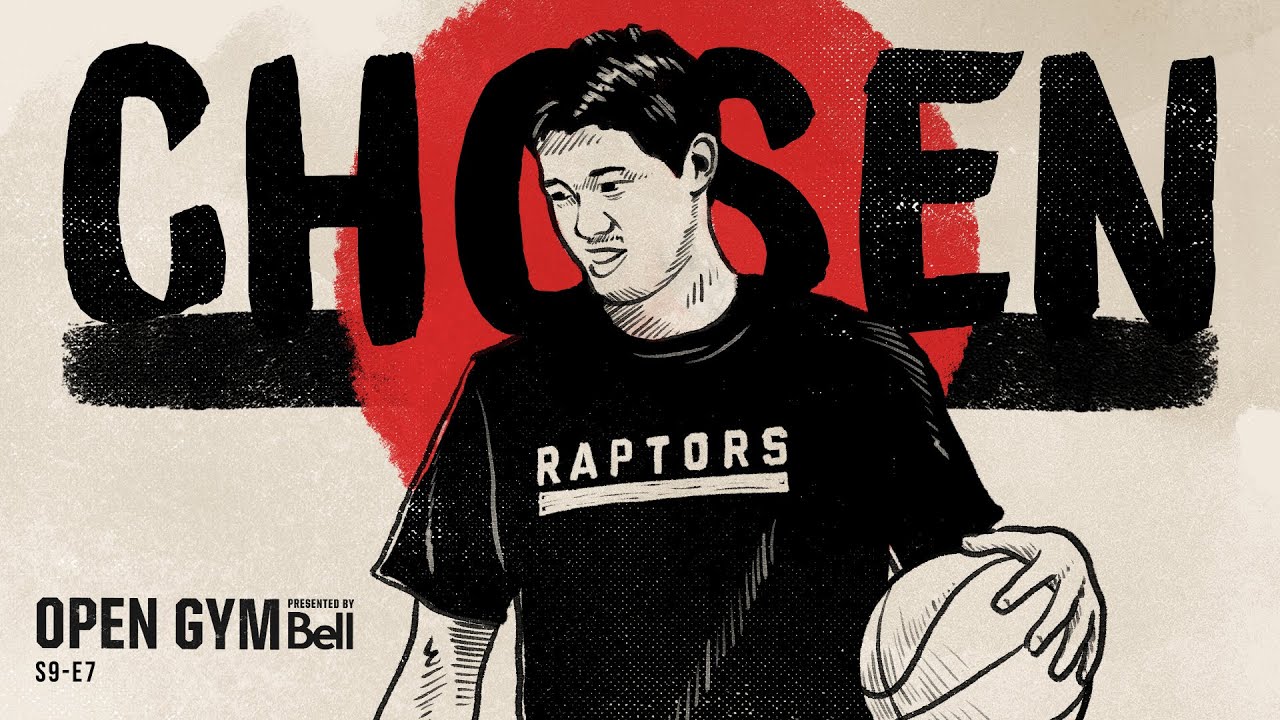 wait until he plays for the fans in toronto

by Steven Van 1 month ago

We need to lock him up to a full contract. Pure heart and hustle!

by sonny primolo 1 month ago

by Steven Van 1 month ago

Yuta said
"When you’re dunked on like that, you get laughed (at) and become famous in a bad way. But for me, I have no choice but to try to block it. I’d rather get dunked on than give up an easy two points by missing it. As it turned out, my foul made the 3-point play, so in that point, fouling is definitely out of the question.

In a situation like that, most people avoid it these days for fear of it going viral on the internet. I think, if I do so, I shouldn’t be here anymore and I shouldn’t get any playing time. The only thing I’m regretting about that is giving up three points, so I don’t mind that he dunked on me. If I’m in the same situation in the future, I’ll jump to block every time. Even if I get dunked on 99 times out of 100, I’ll always jump if there’s a chance I can block one."

Really can't wait for him to experience playing at Scotia Bank arena and the insanity that is Jurassic park.

by Terry Szeto 1 month ago

I can’t imagine how hard he worked for this moment. It’s literally impossible survive in the NBA as an Asian. Keep grinding Yuta🔥

by Nikola Tesla 1 month ago

by LaVar Ball 1 month ago

All I can hear is Matty D screaming out "WATANABE!!!" 🔥

My guy gonna have to get used to Canada next cuz we dont want him to leave.

by Uncle Vim 1 month ago

Love having him on the Raptors!!!

by Iain Graham 1 month ago

Must sign him. He is good off the bench. He has a good handle and height.

by A. Kalantar 1 month ago

him and Paul Watson going to be our next gems. PURE DEADEYES

by Moe Money 1 month ago

Man his English is really good, especially considering he’s only been in North America since he was 18.

by David Xing 1 month ago

Can’t wait until Yuta and the raps are back in Toronto! I know he will love the city and its multicultural DNA

by I have too many cats 1 month ago

Give this kid a contract. Love his hustle and heart.

by Chris G 1 month ago

Please .....Give Yuta a contract. He’s great for Raptors and Canada 🇨🇦 great player and talent

by Kerry Moore 1 day ago

This kid leaves it all on the court everytime he checks in man. So much heart, you love to see it!💚💛

by Nathan Chalmers 1 month ago

by Hot A 1 month ago