#tedx talk #Career/Life Development #United States #tedx talks #Nonprofits & Activism
This talk was given at a local TEDx event, produced independently of the TED Conferences. Chris Grundner is the president and CEO of the Delaware Alliance for Nonprofit Advancement. Since his arrival in February 2012, he has enabled the organization to nearly double its membership and significantly expand its reach. Grundner, originally from Buffalo, NY, received his Bachelors in Business Administration from the State University of New York at Fredonia. He earned his MBA from Southern Methodist University in Dallas, Texas. In 1999, Grundner moved to Wilmington to join the co-brand credit card division of First USA Bank as the Director of Business Development. Due to his significant achievements, Grundner became one of the organization’s youngest Senior Vice Presidents in early 2002. However, later that same year, his wife, Kelly, was diagnosed with a malignant brain tumor at the age of 29. Grundner left his job at JPMorgan Chase in 2004 after her passing and started The Kelly Heinz-Grundner Brain Tumor Foundation in 2005 with the goal of bringing national attention to the disease. Through the foundation, Grundner has launched two brain tumor awareness initiatives – GET YOUR HEAD IN THE GAME® and Tulips Against Tumors™ – both of which became national programs when the organization merged with the National Brain Tumor Society (NBTS) in March 2010..
About TEDx, x = independently organized event In the spirit of ideas worth spreading, TEDx is a program of local, self-organized events that bring people together to share a TED-like experience. At a TEDx event, TEDTalks video and live speakers combine to spark deep discussion and connection in a small group. These local, self-organized events are branded TEDx, where x = independently organized TED event. The TED Conference provides general guidance for the TEDx program, but individual TEDx events are self-organized.* (*Subject to certain rules and regulations) 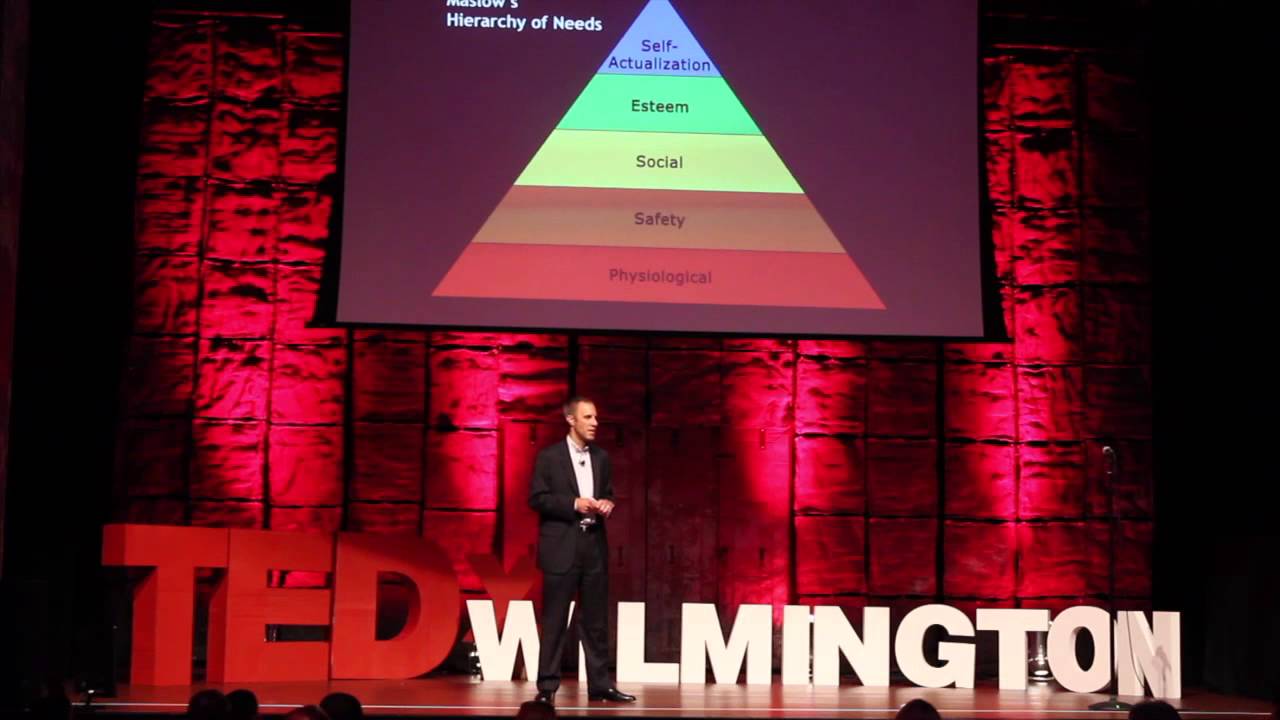 Modern nonprofit board governance -- passion is not... TEDx Talks photo