How to Achieve Your Most Ambitious Goals | Stephen Duneier | TEDxTucson ⇅


#Visualization #Learning #Life Hack #Life #Nonprofits & Activism
How you define Stephen Duneier depends on how you came to know him. Some define him as an expert institutional investor, while others know him as a large scale installation artist, avid outdoorsman, professor, decision strategist, coach, business leader, mindfulness extremist, author, speaker, daredevil or Guinness world record holder. In his talk, Stephen explains that what truly defines him aren't titles, but an approach to decision making that transformed him from someone who struggled with simple tasks to a guy who is continuously achieving even his most ambitious dreams.
For thirty years, he has applied cognitive science to investing, business and life. The result has been the turnaround of numerous institutional businesses, career best returns for managers who have adopted his methods, the development of a $1.25 billion dollar hedge fund and a rapidly shrinking bucket list.
Mr. Duneier teaches graduate courses on Decision Analysis in UCSB’s College of Engineering. His book, AlphaBrain is due for release in early 2017 from Wiley & Sons.
Through Bija Advisors, he helps business leaders improve performance by applying proven, proprietary decision-making methods to their own processes.
His artwork has been featured around the world and is represented by the Sullivan Goss Gallery. As Commissioner of the League of Professional Educators, Duneier is using cognitive science to alter the landscape of American education. He is the former Head of Currency Option Trading at Bank of America and Emerging Markets at AIG International.
This talk was given at a TEDx event using the TED conference format but independently organized by a local community. Learn more at http://ted.com/tedx 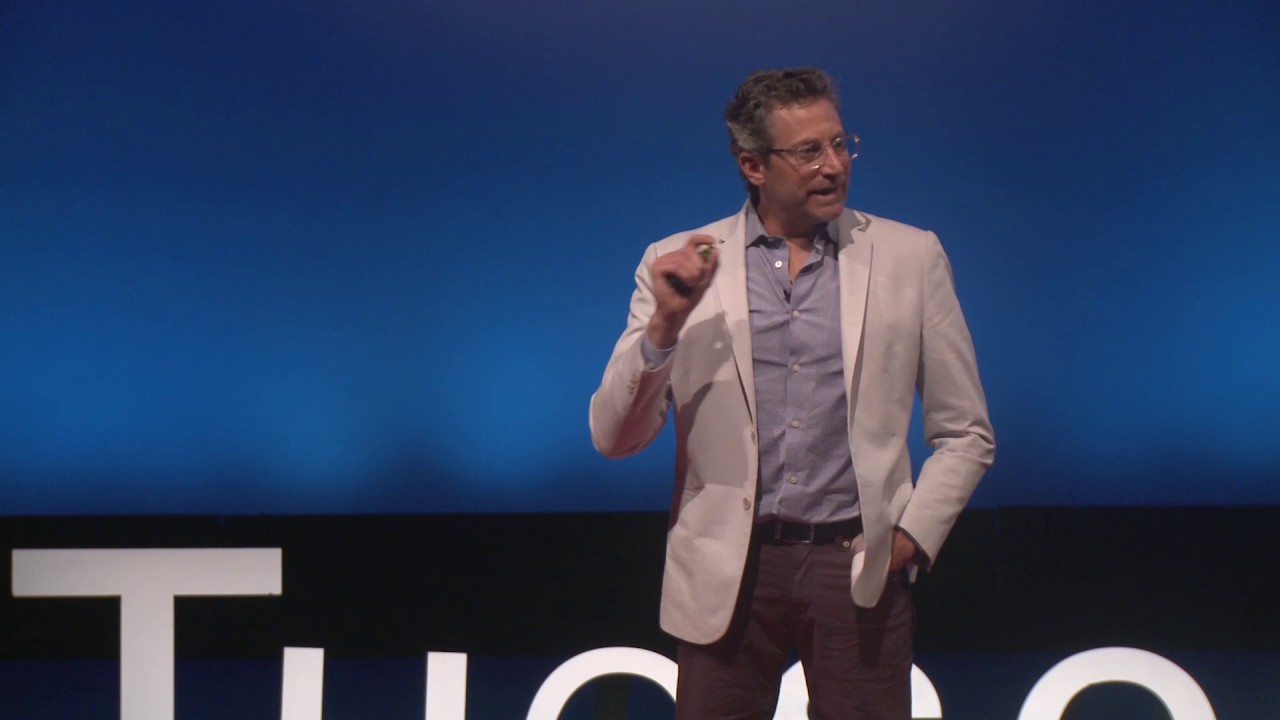 How to Achieve Your Most Ambitious Goals |... TEDx Talks photo