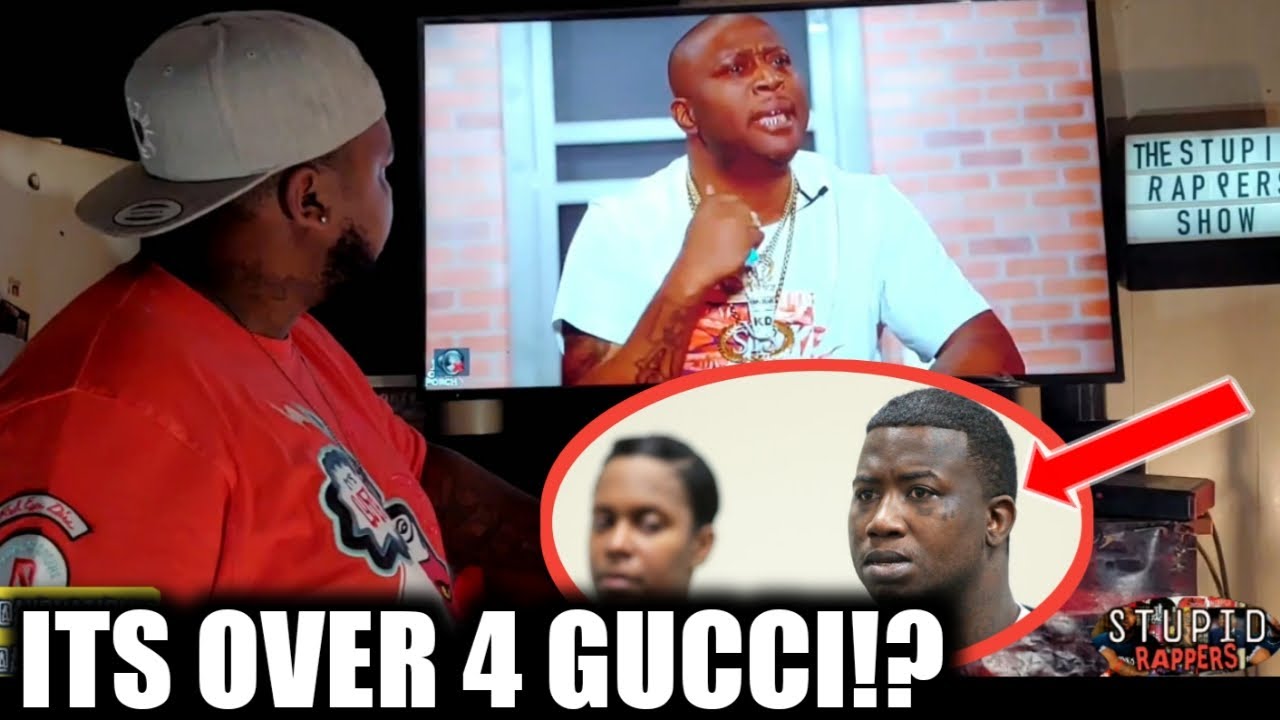 do you see gucci mane different after seeing... stupid-rappers photo

This World is turning Gangsters into Bloggers and Bloggers into Gangsters.. Smh. This internet is KRAZY... A MAN CHOOSES HIS OWN PATH....

by BO Jackson 1 month ago

If I ever did anything for anybody I ever called family, I'm not speaking on it come mad day. Especially with a stranger.

Some people just want to eat your table scraps so they don't have to hunt for there own food.

by LAD.ENT. RJ 2 months ago

It's sad to see a grown man all in his feelings like a little child.

by Traci Morris 1 month ago

by Rioku X 1 month ago

by Ray Davis 1 month ago

by Big G 2 months ago

by erik durant 1 month ago

I know this is a dudes channel. Look at migos there ain't nun street about them lol esp offset .But rap now it's mumble or hoe stripper rap shyt.

by ShylaBabe Bronx BX 2 months ago

by NC NYC 2 months ago

My father always told me " a real man chooses his own arena".

by Babyshaka Zulu88 2 months ago

He talking more than tekashi 😆😅 smh

He just hurting. That was his dawg. I'd probably be hurt too.

by Sanz Rich 1 month ago

Gucci never said that was Mojo at the park.. all the recordings that came out said it was mojo & I know 1 in particular actually said Gucci was talking to mojo while they was recording it. And another thing. Gucci saying that nigga snitched because he called the ambulance & he had a pistol on him. Gucci ain’t tripping cus he called the ambulance, Gucci tripping cus Mojo knew he had the pistol on him & didn’t try to get the pistol off of him before them ambulance made it. That’s why he got a pistol charge because he was a felon. It’s almost like Mojo wanted that nigga to go to jail cus if he didn’t, he woulda got the pistol off of him instead of just let it sit on him til the ppl come. And anybody know if you call the ambulance for some mental type shit, the police coming right behind them. Y’all can believe this shit mojo saying if you want to but this nigga lying like a muffugga cuh

by Nobody Knows Me 2 months ago

Nice to see u having a lil father daughter time during this interview lol, it's cool seeing her get her lil 2 cents in every now and then 😁😁.. i know u her role model

by UmBrAl DaRkNeSs 2 months ago

by Jeffery Nelson 1 month ago

"MOJO get paid, just to roll up purple "

by Deezy Jefferson 1 month ago