#news youtube #yellen #news women #news today local #People & Blogs
REHOBOTH BEACH, Del. — President-elect Joe Biden’s choice to be treasury secretary, Janet Yellen, collected more than $7 million in speaking fees over the past two years from major financial firms and tech giants including Citigroup, Goldman Sachs and Google, according to disclosure forms filed as part of her nomination. Yellen’s was among three financial disclosures turned in by Biden transition officials that were made public on Thursday by the Office of Government Ethics. In a separate filing, Yellen listed firms and banks where she had received speaking fees and said she intended to “seek written authorization” from ethics officials to “participate personally and substantially” in matters involving them. Yellen was the Federal Reserve chair from 2014 to 2018. Her term was not renewed by President Donald Trump. She took in the speaking fees in 2019 and 2020. Her selection by Biden to lead the Treasury Department has been cheered by progressive Democrats, who support Yellen’s work as a labor economist who has long prioritized combating economic inequality. Since her nomination was announced, Yellen has pledged to work to fight systemic racism and climate change. But receiving steep payments from Wall Street bankers and other powerful corporations could become an issue as her nomination works its way through a closely divided Senate. Hillary Clinton faced criticism from the left wing of the Democratic Party while running for president in 2016 for having received lucrative speaking fees at Wall Street firms. A Biden transition spokesperson said Friday that, since leaving the Fed, Yellen has “spoken at economic conferences, universities and to business groups and financial institutions about her experiences and her views on what we can do as a country to build a stronger economy and increase our competitiveness.” He added that “this is not someone who pulls punches when it comes to bad actors or bad behavior.”Oregon Democratic Sen. Ron Wyden, ranking member of the chamber’s Finance Committee, said he expects Yellen’s nomination to “move forward quickly, with her hearing held before Inauguration Day” on Jan. 20.“In the last few years, she has shared her views in a range of forums — congressional testimony, media interviews, speaking engagements, and opinion pieces,” Wyden said in a statement. “She’s been fully transparent.”Also released Thursday were disclosure forms from Biden’s choice to be secretary of state, Antony Blinken, who detailed his work at a consulting firm he co-founded, WestExec Advisors, LLC. They show that Blinken was paid more than $1.1 million and has entered into an agreement, negotiated in October, to sell his equity interest in the firm, where he advised clients including Bank of America and Facebook. Avril Haines, Biden’s choice to be national intelligence director, disclosed being a consultant at WestExec Advisors and collecting around $55,000 in fees between October 2017 and last summer.
All data is taken from the source: http://usatoday.com
Article Link: https://www.usatoday.com/story/news/politics/2021/01/01/janet-yellen-bidens-treasury-pick-made-over-7-m-speaking-fees/4108800001/
#yellen #newsyoutube #cnnnewstoday #newstodaylocal #newsworldwide #newstodayworld # 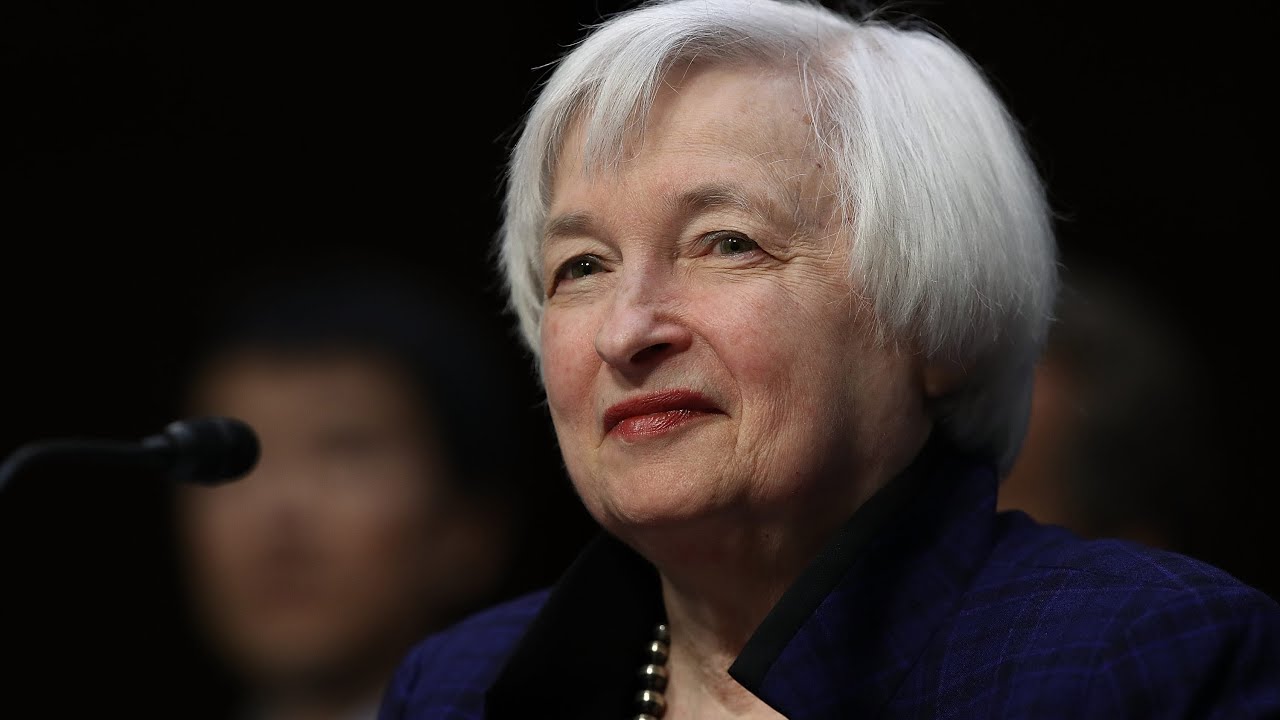