#Gaming
Since the narrator finds out that a real person is playing and deciding what to choose, he then shows the player a sort-of infometial that pretty much informs the player to choose "correctly" and to make responsible choices. So now the narrator assumes you will now make clear well thought out choices. after you find out the story is ruined because (i think) a player cannot do "correct" choices, because that would defeat the purpose of "choice". (free will is the keyword here and I think this ending is about free will) after all that, you then mysteriously get teleported to a working story, i think this is because the narrator, tried to restart the game in an attempt to make the story work. When you get to your boss's office, you will see a voice recorder that is impossible to use (even with a mic enabled, lol) (originally there's a pin-code) anyway, the narrator doesn't realize that. so he assumes you are just wasting his time and that you're trying to ruin his story on purpose. Then you will get teleported and get to play as the narrator (or instead you are still the player, but get to spectate stanley, which is not a player, meaning he has no free will or choices) and you see that stanley is not moving. This is to show that stanley isn't a player and cannot decide to walk, choose, etc. so he just stands there completely devoid of any sort of free will. Unlike other endings, the credits actually roll up, because of that a lot of people say this is the true stanley parable ending, which honestly it probably is. this game is all about choice. and this ending is about choice. honestly, this is the best stanley parable ending for me, and I hear even the developers say this is the true ending. 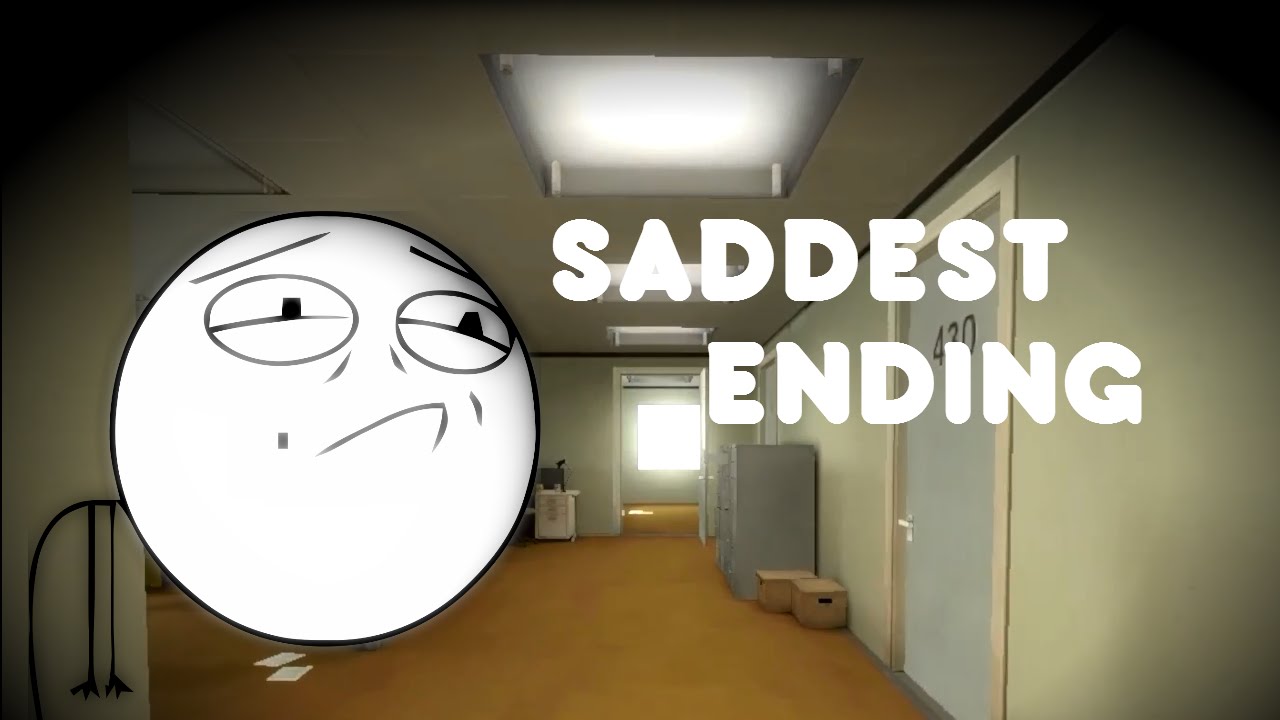