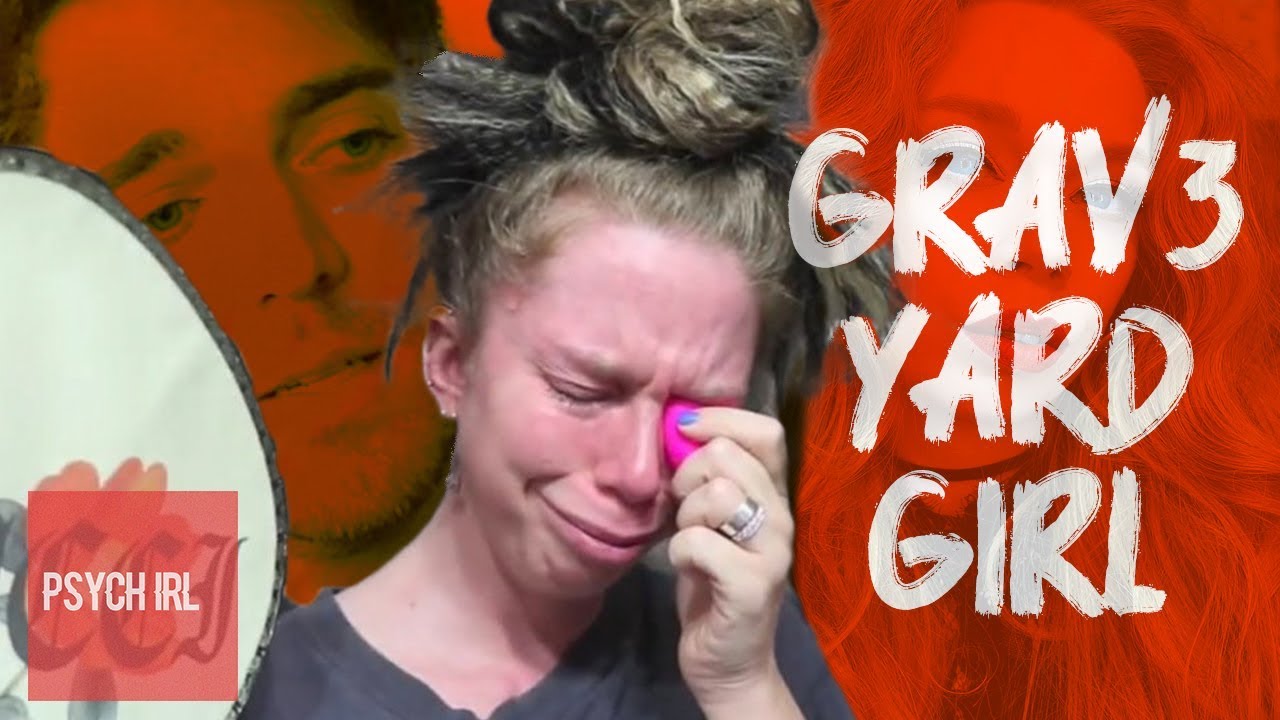 Keeping up with the views and the algorithm leads to a lot of anxiety. A lot of times, the views die just because the networks don't even show your content to the people that decided to subscribe/follow you...

by Kaysha 1 year ago

Lots of people talking like she's failing because she didn't listen to Shane but..... Look where that fool is now.

by Julie Priest 1 month ago

by Tiffany Bell 3 weeks ago

Girl her personality suited 2012 youtube. So I don't think she can be as relevant as she was

Her yelling and screaming gets old really fast

by Carl Malchoff 1 year ago

The biggest issue for me is that it's exhausting to watch someone who constantly vents about wanting to get better but doesn't do anything about it. She has the resources, and after years of wanting to improve she keeps taking time in her videos to talk about how unhappy she is. From a viewer's perspective it looks like Bunny wants the world to fix her, not that she wants to fix herself.

by Brittany A. 1 year ago

This video has aged like Milk. Shane is in the shitter, Jenna left the platform when we needed her the most... I don't even know what Ryan Higa is doing right now.

by Bethie Boo 3 weeks ago

She’s sitting in her Tesla drying her tears with a beauty blender... if that’s not relatable, I don’t know what is 🤷🏼‍♀️

by joanne mchugh 1 year ago

by Libby 1 month ago

What we can learn from creators like Grav3yardgirl is that if your fan base is teens and preteens, you either have to grow with your audience or attract a new fan base of younger viewers as your subscribers grow up. She didn't really do either, and her channel suffered. I loved Bunny when I was 15-17, but now I'm a full grown adult and her content is the same. I'm still subscribed, but I'm just not as interested anymore and only watch her videos like twice a year. And she hasn't adapted to what the teens of today want to see.

by Amanda 1 month ago

The only reason I stopped watching her was bc her videos became stupid long, and I don't have 45 mins to hear someone ramble.

i just want to say, i watched her for a long time pre-shane and unsubbed before shane ever collabed with her. and the thing is she was always open about her struggles, on her second channel at least. maybe too open with them. for hours and hours and hours. like to the point where it was like she thought sitting in front of a camera was therapy but it's not so she just kept getting worse and worse, like... she needs help. i'm an artist so i liked to put her videos on to listen to while i'm drawing and like, the thing that stands out overwhelmingly in my head is listening to her cry for so long about the numbers, not feeling fulfilled, feeling anxious about youtube, feeling hopeless about the numbers, the numbers. the numbers. she talked about them way too much for them not to be something she cared about, like honestly she was obsessed with them, despite trying to claim she didn't. lots of flipflopping on that subject. and like... there was a thing where she bought a $1000 mystery box off ebay and it was full of trash and she milked that for 3 months. that was one of the reasons i unsubbed. another was i got sick of her clearly excessive lifestyle (which is probably part of why she's obsessed with numbers) and how spoiled she seemed? like just.... so flippant about everything. honestly bunny is one of the OG flexers and she flexed harder than most of em because she wouldn't even acknowledge how privileged she was while constantly flaunting it. its hard to describe but like.... it's just irritating as someone in my position to see someone like her and she seems so... ungrateful? i'd rather have some jackass flexing their 9 lambo's in my face than have bunny mention her 9 annual trips to disney world and constant PR packages and everything else SO CASUALLY like its nothing to her. so i ended up unsubbing because she was ceaselessly negative, super entitled, and overall got more and more grating. and then starbucks happened. and i knew i made the right choice.

by Shiroko Diamond Sparkle 1 month ago

Never really liked her tbh, her thumbnails made me CRINGE and the faces she would do. But I really do feel bad for her.

by Hoseok’s Dance Moves 1 year ago

She's like a female Smosh. I found Smosh funny when I was 10. Years later, I just grew out of them. They simply weren't funny to me anymore. Just very immature. Fart jokes can only get you so far. Although Bunny's content isn't exactly laced with fart jokes, her delivery is immature and exhausting to watch. She's simply too high energy for me. I get exhausted listening to her be boisterous, going 100 miles a minute.

I enjoyed "Does this thing really work?" mostly just to see if things actually did work, rather than buy myself if I was curious about a product. But even that got tiresome. 20+ minutes of her mostly rambling when it could have still been funny, but more straight forward and to the point.

Bottom line: don't backpack on the success of another Youtuber and depend on them to save you. If Youtube is your JOB, listen to your fans, take criticism, and change things up if the same old thing isn't working. I was never subscribed to her, but I did used to check in on her content every so often. But I've given up. In a way, it's sort of too bad. She does seem nice and is just "doing what she likes" as you say. But this is also her business, so sometimes you have to bite the bullet in the competitive Youtube market. If she's being genuine about not caring about her views and she can STILL make a living off of her current views, then kudos to her. Keep doing you. But if that's the case, then keep trucking and don't complain.

As others said, it was the Starbucks thing for me too, but not even the fact that she was complaining about not getting special privileges, but that she ALMOST GOT SOMEONE FIRED. Gurl bye

She's stressing because she jumped the gun and scaled up her lifestyle. She still makes a decent emount of views but if it's not higher she won't be able to maintain it. If she sold her McMansion and lived a bit more humble so bills aren't as a constant stress she'd be free to make whatever content she wants since her super fans are still there for the most part. Her time came and went - it's time to realize that and downsize.

The reason I stopped watching her was because she rambles too much and it got annoying. She's a grown ass woman acting like a screeching 3-year old in stores in some videos (which goes back to that entitlement issue with the Starbucks), throwing stuff around, etc. Just not my thing.

She lost me when starting to play with toys.
I was here for the paranormal stuff and beauty content and even her look books....

I feel like the "does this thing really work" series is the perfect example of her issue, she feels like she can't let it go because originally it made her successful. Now that her audience has grown, no one cares about as seen on TV type products anymore. She had an opportunity to adapt after the Shane series and, in my opinion, she blew it.

by Diane Schmidt 6 months ago

I think what got glossed over is her telling Shane she felt uncomfortable in her body and she missed doing fashion videos because she really enjoyed them. She wouldn't have had to open up and be vulnerable on her channel to keep viewers. Makeup/horror/fashion videos would have been enough IMO. But she keeps beating the same dead horse of product reviews.

by Sarah Marchant 1 month ago