#Nonprofits & Activism
Rep. Mondaire Jones, D-N.Y., called for the expulsion of Rep. Lauren Boebert, R-Colo., in a now-deleted tweet after a post falsely claiming a 2019 photo showed her with people who stormed the U.S. Capitol circulated online. Jones wrote "Expel her" and shared the'post purporting to link Boebert to the storming of the Capitol. But the photo was from a December 2019 article in the Colorado Times Recorder,'Daily Beast reporter Will Sommer pointed out. Jones is considered a new ally of the so-called "Squad" of progressive Democrats in the House of Representatives. Boebert has been a lightning rod for controversy for many reasons since taking office last week. She has faced criticism for her insistence on carrying a firearm on Capitol grounds and tweeting "Today is 1776" hours before the riot at the Capitol. Representative-elect Lauren Boebert, a Republican from Colorado, stands outside the U.S. Capitol in Washington, D.C., Jan. 4, 2021. (Photographer: Stefani Reynolds/Bloomberg via Getty Images) (Getty Images) Boebert'criticized new safety measures in the Capitol following the riot, including metal detectors, as "just another political stunt by Speaker Pelosi." "I am legally permitted to carry my firearm in Washington, D.C. and within the Capitol complex," Boebert wrote on Twitter on Tuesday.'"Metal detectors outside of the House would not have stopped the violence we saw last week — it’s just another political stunt by Speaker Pelosi." She resisted allowing police officers to search her bag after she set off metal detectors on Tuesday,'Colorado Public Radio reported. Boebert previously requested access to a gun locker from Captiol Police but was denied, the Colorado Times Recorder reported. Members are supposed to limit carrying firearms to their personal offices. Fox News' inquiries to Jones' and Boebert's offices were not immediately returned. 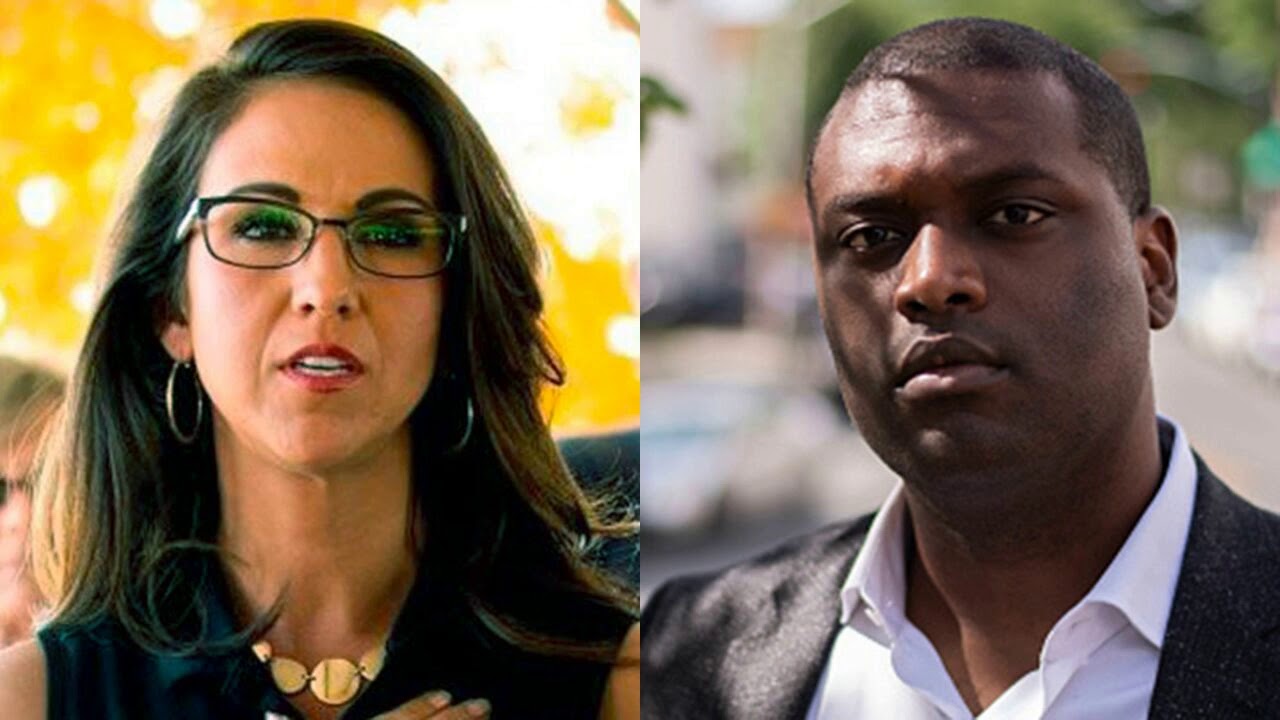