#rhino records #official music video #music #new order songs #Music
The Official Video for 'Blue Monday' by New Order.
Stream New Order's greatest hits here ▶https://lnk.to/StreamNewOrder
Subscribe here ▶ https://www.youtube.com/channel/UCpScI40fW6rKkPPnUVDGkyw?sub_confirmation=1
Watch New Order's other official music videos ▶ https://www.youtube.com/playlist?list=PLQevjdGcwa3lPNVDgA_GWjXvKblTr1eGu
"Blue Monday" is a song by the British rock band New Order. It was released as a 12-inch single on 7 March 1983 through Factory Records and later as a 7-inch single through Tonpress in 1985.
Lyrics
How does it feel to treat me like you do?
When you've laid your hands upon me and told me who you are
I thought I was mistaken, I thought I heard your words
Tell me how do I feel
Tell me now, how do I feel
Those who came before me lived through their vocations
From the past until completion, they'll turn away no more
And still I find it so hard to say what I need to say
But I'm quite sure that you'll tell me just how I should feel today
I see a ship in the harbor
I can and shall obey
But if it wasn't for your misfortune, I'd be a heavenly person today
And I thought I was mistaken, and I thought I heard you speak
Tell me, how do I feel
Tell me now, how should I feel
Now I stand here waiting
I thought I told you to leave me when I walked down to the beach
Tell me how does it feel, when your heart grows cold, grows cold, cold 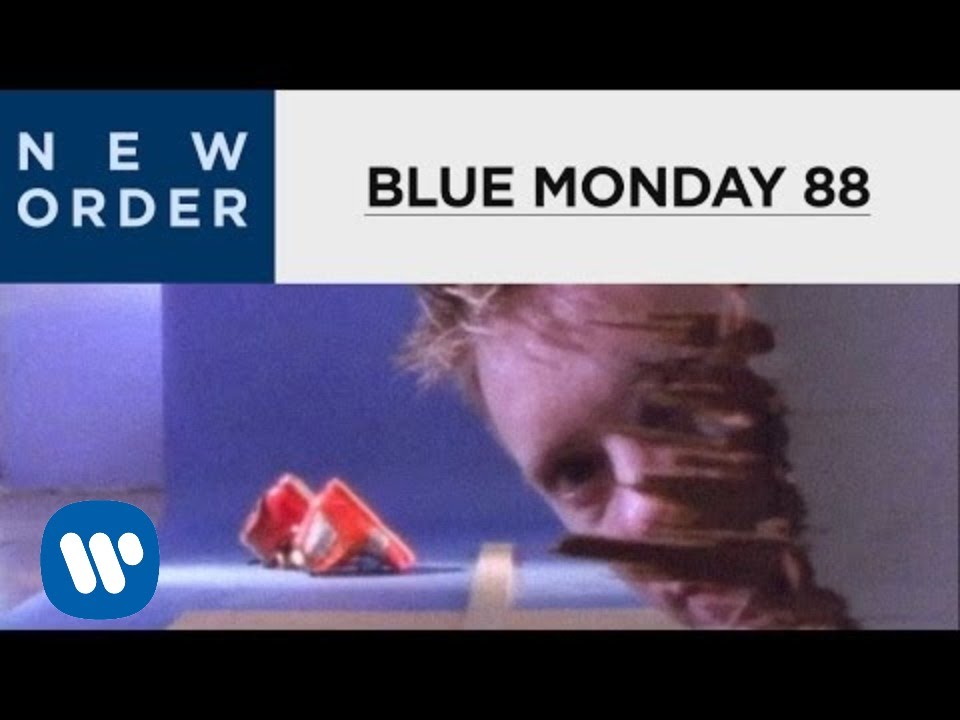