#Science & Technology
From about 1500 BC to 1200 BC, the Mediterranean region played host to a complex cosmopolitan and globalized world-system. It may have been this very internationalism that contributed to the apocalyptic disaster that ended the Bronze Age. When the end came, the civilized and international world of the Mediterranean regions came to a dramatic halt in a vast area stretching from Greece and Italy in the west to Egypt, Canaan, and Mesopotamia in the east. Large empires and small kingdoms collapsed rapidly. With their end came the world’s first recorded Dark Ages. It was not until centuries later that a new cultural renaissance emerged in Greece and the other affected areas, setting the stage for the evolution of Western society as we know it today. Professor Eric H. Cline of The George Washington University will explore why the Bronze Age came to an end and whether the collapse of those ancient civilizations might hold some warnings for our current society.
Considered for a Pulitzer Prize for his recent book 1177 BC, Dr. Eric H. Cline is Professor of Classics and Anthropology and the current Director of the Capitol Archaeological Institute at The George Washington University. He is a National Geographic Explorer, a Fulbright scholar, an NEH Public Scholar, and an award-winning teacher and author. He has degrees in archaeology and ancient history from Dartmouth, Yale, and the University of Pennsylvania; in May 2015, he was awarded an honorary doctoral degree (honoris causa) from Muhlenberg College. Dr. Cline is an active field archaeologist with 30 seasons of excavation and survey experience.
The views expressed in this video are those of the speaker and do not necessarily reflect the views of the National Capital Area Skeptics. 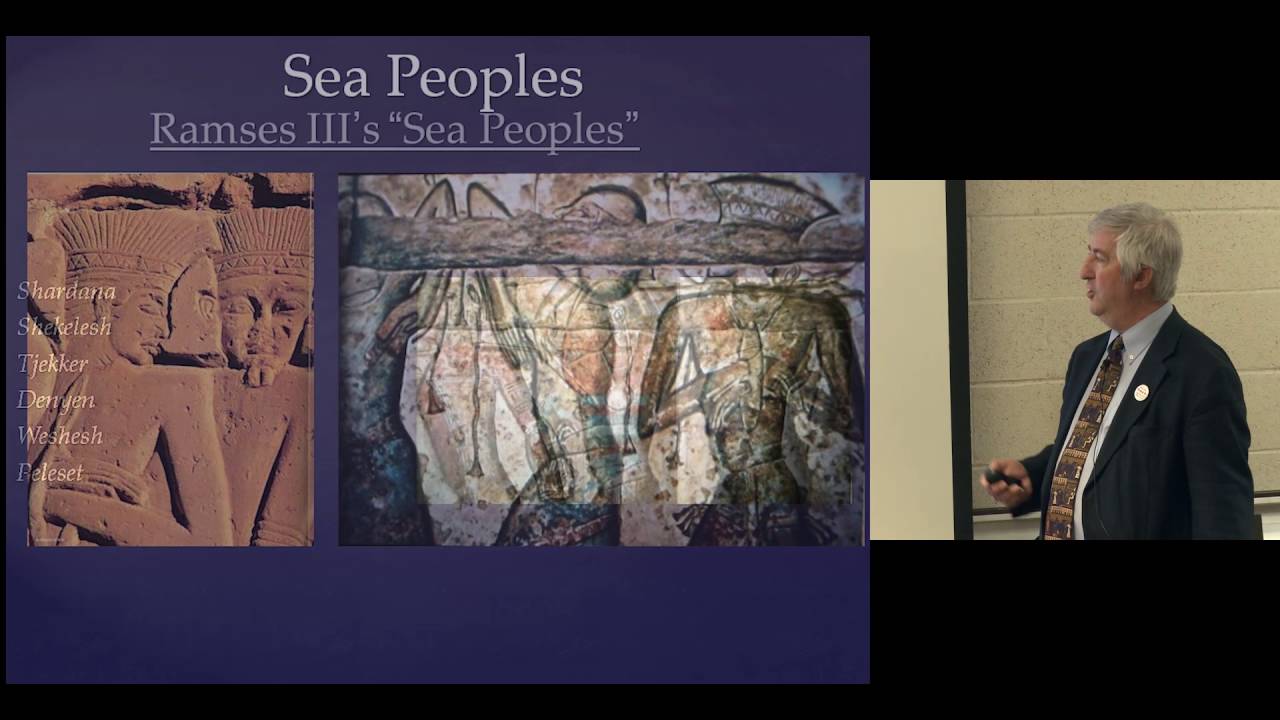