#1.9 #Game #PS4 #mini-game #Gaming
THIS WAS A DIFFICULT VIDEO TO MAKE
Check out the new things over here!
We now have the awesome bundle available, along with all the other merchandise! EPIC!
http://www.awin1.com/cread.php?awinmid=2549&awinaffid=402161&clickref=Mumbo+Link&p=https%3A%2F%2Fus.zavvi.com%2Fyour-store%2Fthat-mumbo-jumbo.list
IF YOU WANT TO SEE MORE FILMS: https://www.youtube.com/user/ThatMumboJumbo2
ALL EXTRA DETAILS -
- Release date 28th July
- Limited run and limited quantity
- Pre orders not charged until the product ships to you
- Bundle includes Plush, t-shirt and SIGNED poster (this is only available in the Pre-Order bundle at reduced rate of $25.00
- T-shirt and Plush will also be on sale (limited quantites) but the bundle is only available until the 17th of June.
- We ship worldwide (Free shipping UK) everywhere else is $2.99
- You can change your region and currency at the top of the page 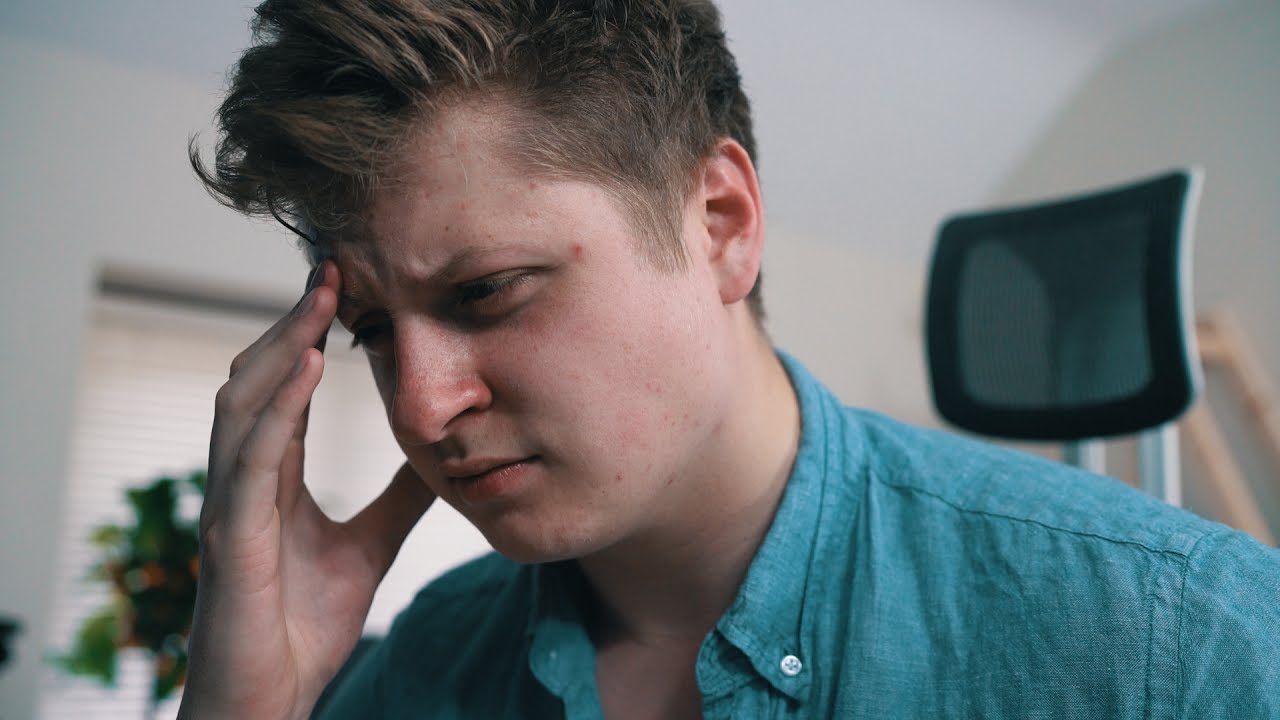 THE MEGA COMMENT THAT WILL ANSWER ALL YOUR QUESTIONS:
1. 'Shouldnt this be on the vlogging channel?' Nope, it relates directly to the gaming channel so it belongs on here. Just because I have a separate channel for my films doesn't mean I can't post anouncement vlogs on here!

2. 'You copied Grian!' Grian and I both use the same merchandise comapny (Cap n Cook!). We discussed ideas for products and came up with the little plushy guy. We originally talked about releasing them at the same time, or at least referencing each others plushy in the announcement video but eventually that fell through!

4. 'Is this the only video today?' No! Redstone will be coming later.

by Mumbo Jumbo 3 years ago

why you no grow stash?

by Helen Tenner 5 months ago

Make an actual spoon with a Mumbo face on the handle!

by Daisy R 3 years ago

This looked like a no smoking add at the beginning!! Lol 😂

this is totally random, but I didn't know you were left handed...

by Corbin's world 3 weeks ago

Me when I see mumbo’s face: That voice doesn’t belong to that man O.o


Me now: Good to see your face again Mumbo

That moment when you remember how good a film maker Mumbo is.

by Solomon Traynor 5 months ago

by Mag Eagle 3 weeks ago

by Obscure Genesis 1 year ago

by steverman 4 months ago

Wait, Ollie is Left-Handed?!
I think i figured out why he pushes shift with his thumb...
Edit: Did I spell his name wrong? If i did I’m sorry. I’m american so It’s different.

by Pilot Plays 5 months ago

Me: hears about bundle YEEEESSSSSSSSS!!!!!!!!!!!!
Me: hears “limited” Nooooooooo

by Sophocles 10 months ago

by Aidan Bolten 5 months ago

Mumbo I named my Diamond Shovel "Diamond Spoon" because you are amazing!

by JJ's animations 5 months ago

YouTube was 3 years late to tell me about this, THREEE YEAAAARS!

by Beh 1 month ago

by Ryan Murray 6 months ago

The moment you realize mumbo doesnt have a mustache