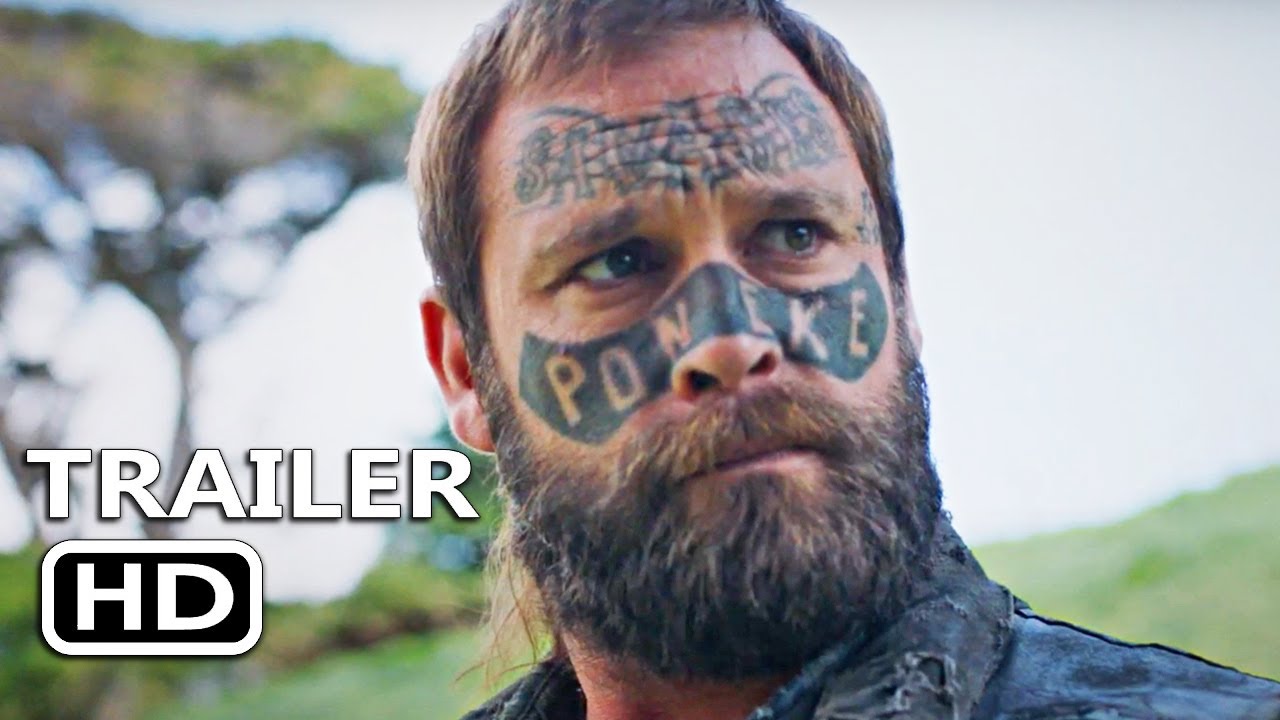 This looks like a great sequel to Peter Jackson's King Kong ... can hardly wait!

by Jim Cameron 23 hours ago

People may roll their eyes to this and unfairly recognise this as a Sons of Anarchy rip off but it’s far from it. New Zealand has a rich gang history dating back to the 50s when we had the first international Hells Angel Club, King Cobras were the first then the Notorious Mongrel Mob and Black Power shortly after. The Stories on this movie highlight the Mongrel Mob & Blacks in Wellington and the broken infrastructure that was the boys home that bred these poor kids into a violent rage that would soon spill into the community. There’s a lot of underlying and taboo issues that this film will touch whether ya like it or not. It’s meant to make everyone uncomfortable but also aware of these problems we face everyday.

Im gonna start wearing a nametag in public, and whenever someone asks me why Im gonna say:
"So you can see who I am!" in my most serious voice...

by Bo Magnussen 4 days ago

by Rohit Patnaik 2 days ago

"The child who is not embraced by the village will burn it down to feel its warmth" - African proverb.

by OV Graphics 5 days ago

The government's around the world created men like sad . hopefully they hit back at the pricks not each other

When does it come out this looks fire

by Fuego Bands 2 weeks ago

I only clicked this trailer because I thought Seth Rogan was playing a serious role....woops lmfao

by Christian Gagnon 1 days ago

Brilliant always good to see more movies of this style in this place. Once Were Warriors is in my top ten for sure.

by joe diamond 1 weeks ago

at the end of the film he has a bath

by alan bane 3 days ago

I've been waiting for many years for a film to rival 'Once Were Warriors', I hope this is it.

by Paul Hounsell 22 hours ago

When the dominos fall for any MC, all hell breaks loose.

by John Hamilton 2 weeks ago

Jake the Muss Heke would whip all these guys.

by Bee Hive 2 weeks ago

Well done Sam Kelly. Proud to have called you a mate once. You have done well here. Congrats on this achievement.

by Dayle Cook 2 weeks ago

After this movie comes out Post Malone is gonna pop up with a bigger face tattoo. Watch.

by Clap Forboobies 2 days ago

"So you can see who I am", will be my answer every time I'm asked about my ink.

I'm in Kenya, and even I've heard of the Mongrel Mob.

by Andy Pitkin 2 weeks ago

Is that the guy from laughing Samoan

by Oj Thomson 2 days ago