Purchase The Life of the Mind from McNally Jackson here: https://www.mcnallyjackson.com/book/9780593229897
A witty, intelligent story of an American woman on the edge, by a brilliant new voice in fiction
“Christine Smallwood’s debut novel is that rare thing: an intellectual page-turner that commands one’s attention completely from the first sentence to the final line.”—Andrew Martin, author of Early Work and Cool for America
As an adjunct professor of English in New York City with no hope of finding a permanent position, Dorothy feels “like a janitor in the temple who continued to sweep because she had nowhere else to be but who had lost her belief in the essential sanctity of the enterprise.” No one but her boyfriend knows that she’s just had a miscarriage, not even her therapists—Dorothy has two of them. Nor can she bring herself to tell the other women in her life: her friends, her doctor, her mentor, her mother. The freedom not to be a mother is one of the victories of feminism. So why does she feel like a failure?
Piercingly intelligent and darkly funny, The Life of the Mind is a novel about endings: of youth, of professional aspiration, of possibility, of the illusion that our minds can ever free us from the tyranny of our bodies. And yet Dorothy’s mind is all she has to make sense of a world largely out of her control, one where disaster looms and is already here, where things happen but there is no plot. There is meaning, however, if Dorothy figures out where to look, and as the weeks pass and the bleeding subsides, she finds it in the most unlikely places, from a Las Vegas poolside to a living room karaoke session. In literature—as Dorothy well knows—stories end. But life, as they say, goes on.
Christine Smallwood’s fiction has appeared in The Paris Review, n+1, and Vice. Her reviews, essays, and cultural reporting have been published in many magazines, including The New Yorker, Bookforum, T: The New York Times Style Magazine, and The New York Times Magazine, where she is a contributing writer. She has also written the “New Books” column for Harper’s Magazine, where she is a contributing editor, and been an editor at The Nation. She has a PhD in English from Columbia University, is a founding faculty member of the Brooklyn Institute for Social Research, and is a fellow at the New York Institute for the Humanities.
Heidi Julavits is the author of four novels and, most recently, THE FOLDED CLOCK, a diary. She’s a founding editor of THE BELIEVER magazine and teaches at Columbia University. 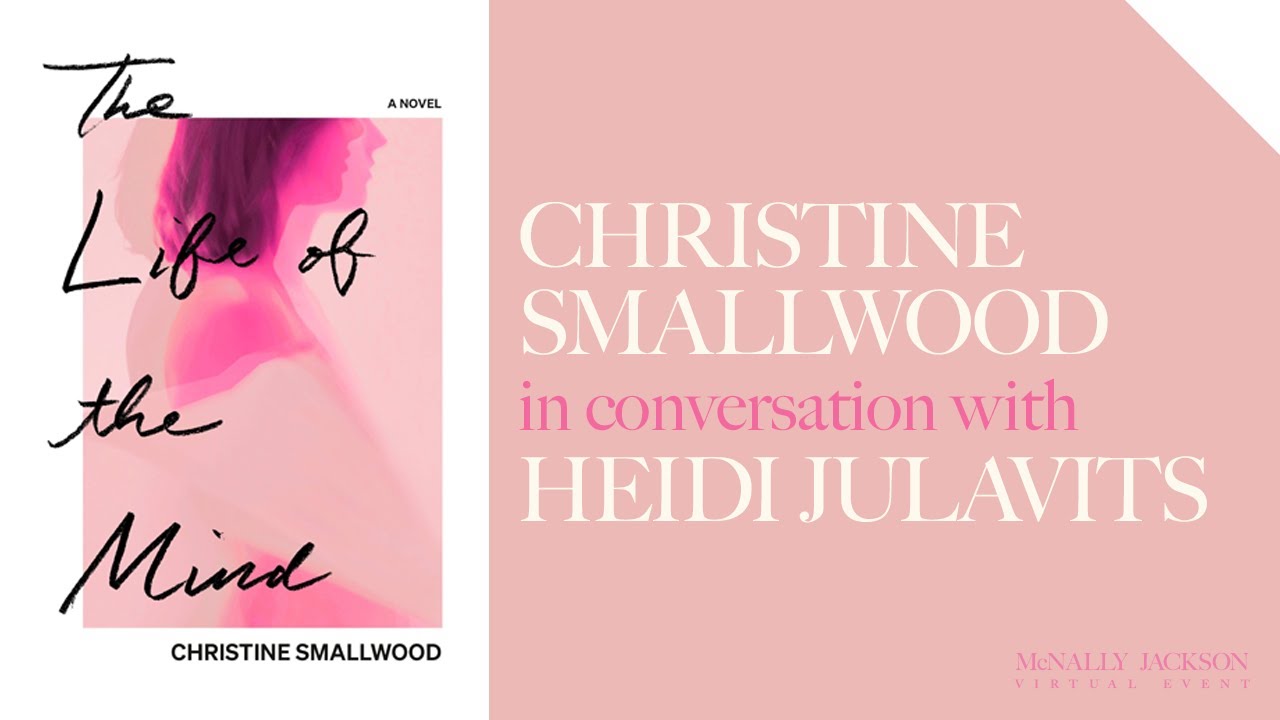