Stephen Kotkin: Sphere of Influence I - The Gift of Geopolitics: How Worlds are Made, and Unmade ⇅


#News & Politics
A History of the Present
The liberal, rules-based international order did not take shape predominantly as a consequence of highmindedness, but as a sphere of influence. That, moreover, was to a great extent inspired, and sustained, by a comprehensive cold war with the Soviet Union (or Second World, as it was once called). The sphere of influence known as the West played a significant part in European integration, spurred phenomenal global investments in science and research, gave additional impetus to desegregation and civil rights in the U.S, and more. Above all, the formation, consolidation, and maintenance of a sphere of influence disciplined American power. It even made possible an American grand strategy. Is any of that possible anymore? Will we now see the successful construct of enduring alternative spheres of influence, alongside a permanent decline of the Western one? Or are we overreacting to a misunderstood historical conjuncture?
Lecture I: The Gift of Geopolitics: How Worlds are Made, and Unmade
Americans and Europeans long tended to think of geopolitics as a kind of primitivism to be transcended. The “escape from geopolitics” has both a right wing and a left wing incarnation: the former rooted in a fantasy of universal democracy and benign US-led hegemony, the latter, in a world order governed by supranational institutions and pooled sovereignty. What both share is a conviction that the rivalry of states, with conflicting interests and worldviews, produces conflict, insecurity and impoverishment. Hence the “return” of geopolitics today is lamented. But should it be? Interstate rivalry can unleash cataclysm, of course, but the wealthy, democratic West arose not in spite of geopolitics but as a result of it. The question therefore is not whether geopolitics is escapable or bad, but how the inevitable interstate frictions can be harnessed to push the major powers security and prosperity.
http://www.iwm.at/events/event/sphere-of-influence-i/ 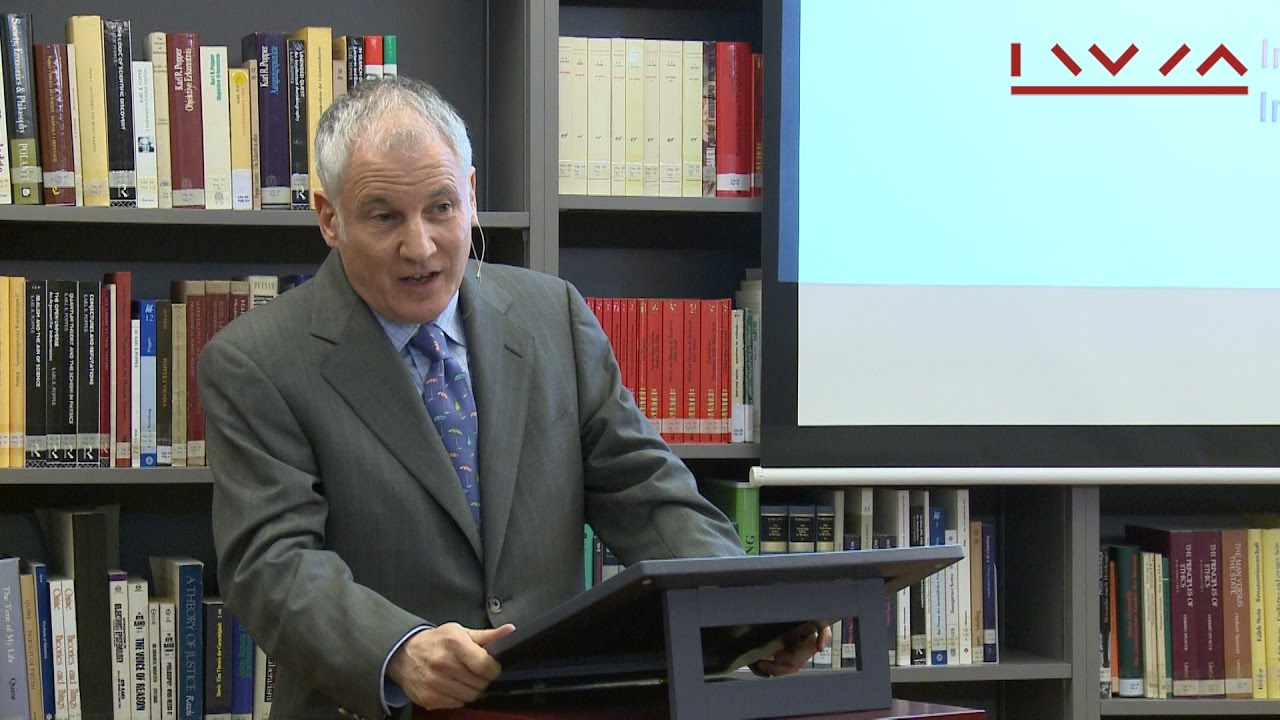 Stephen Kotkin: Sphere of Influence I - The... IWMVienna photo