#UK #Extradition treaty #Security law #Hong Kong #News & Politics
The government has suspended its extradition treaty with Hong Kong "immediately and indefinitely" in response to "grave concerns" over alleged human rights abuses associated with China's new national security law.
Foreign Secretary Dominic Raab told the House of Commons on Monday that China's security law does not provide necessary "legal or judicial safeguards".
He said: "The government has decided to suspend the extradition treaty immediately and indefinitely.
"We would not consider reactivating these arrangements unless and until there are clear and robust safeguards which are able to prevent extradition from the UK from being misused under the new national security legislation."
• Subscribe to ITV News on YouTube: http://bit.ly/2lOHmNj
• Get breaking news and more stories at http://www.itv.com/news 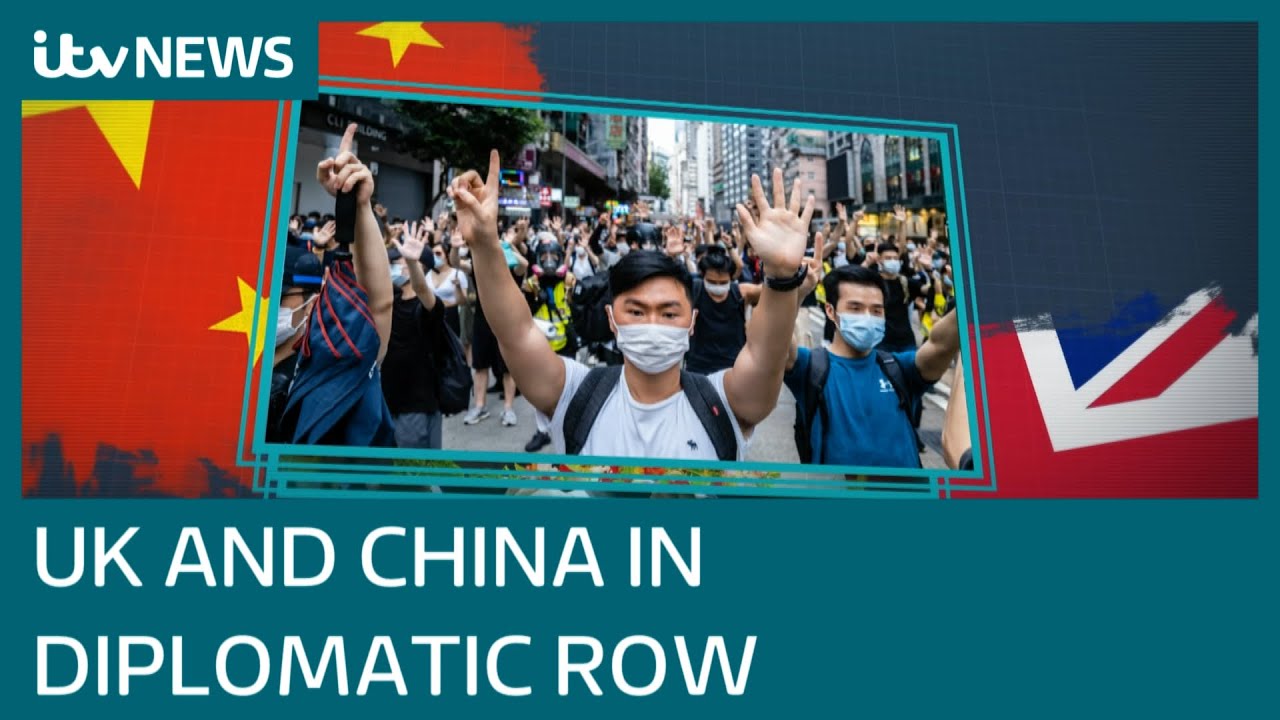