#monster hunter teaser #monster hunter official trailer #ign #monster hunter movie trailer 2020 #Entertainment
Behind our world, there is another: a world of dangerous and powerful monsters that rule their domain with deadly ferocity. When an unexpected sandstorm transports Captain Artemis (Milla Jovovich) and her unit (TI Harris, Meagan Good, Diego Boneta) to a new world, the soldiers are shocked to discover that this hostile and unknown environment is home to enormous and terrifying monsters immune to their firepower.

In their desperate battle for survival, the unit encounters the mysterious Hunter (Tony Jaa), whose unique skills allow him to stay one step ahead of the powerful creatures. As Artemis and Hunter slowly build trust, she discovers that he is part of a team led by the Admiral (Ron Perlman). Facing a danger so great it could threaten to destroy their world, the brave warriors combine their unique abilities to band together for the ultimate showdown. 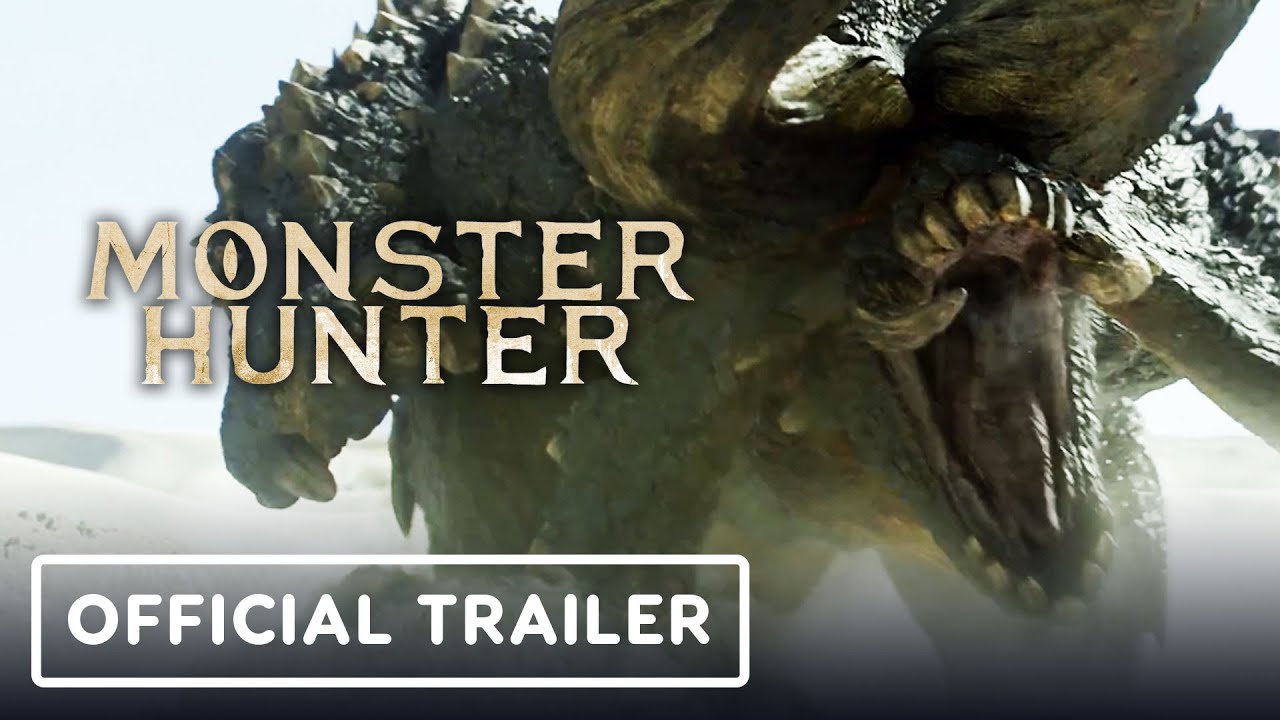 What are we, some kind of Suicide Squad?

As said in my previous comment on the teaser. What the hell is this?

Ah, yes. The memorable moment in the Monster Hunter game where the US Military invades to obtain oil

Next up is Zelda: the movie featuring president Zelda and general Link and their battle against Ganon, the nondescript thing of evil from random dimension that doesn't even matter

A Sonic Movie miracle isn't happening for this one.

This genuinely looks like the most terrible thing ever created

by Stilts Man 1 month ago

This feels like a Call of Duty and Monster Hunter crossover fanfiction.

Edit: Wow didn't think my comment with blow up. This also feels like that GATE anime, but with no cute anime girls.

by Najee Porche 1 month ago

I hope one day we get a Dark Souls film where US army gets teleported in to Lordran and destroyed by the Chad mushroom bois.

by Frederica Bernkastel 4 weeks ago

“Destroy them, and close the gateway”
Look I know the series is called monster hunter but you don’t destroy the big monster, you hunt it. You appreciate it as a creature and weave the intricate dance of death with it and your weapon. You don’t just shoot a rocket at diablos, you dodge its charges and hit at it when it’s vulnerable. You don’t just fill a Rathalos with holes, you dodge it’s aerials and whack at it when it’s landed. They had so much they could do, and they could’ve even had some environmental message if they really wanted. But not this. Just.... not this.

by KNIGHT OF ENDOR 1 month ago

Movie: The bigger they are,the harder to kill.

by kusum Singh 1 month ago

What a horrible day to have eyes.

by That one guy 1 month ago

Okay, but hear me out: What if they made a movie about Monster Hunter instead.

Who honestly thought, that the guy who handled the Resident Evil Movies, should handle Monster Hunter?

by Was I Entertained ? 1 month ago

by Eko Pradja 1 month ago

The only thing that can save this movie is if they hire J.J. Abrams too so lens flares blind us from having to look at the plot

by John Nash 1 month ago