Victor Davis Hanson on “The Case For Trump” ⇅


#Conservatives #Midwest #Central Valley #voters #News & Politics
Recorded on April 1, 2019..
How did blue-collar voters connect with a millionaire from Queens in the 2016 election? Martin and Illie Anderson Senior fellow Victor Davis Hanson addresses that question and more in his newly released book, The Case for Trump. He sits down with Peter Robinson to chat about his motivation to write a book making a rational case for those voters who chose Donald Trump over Hillary Clinton..
Hanson and Robinson, the Murdoch Distinguished Policy Fellow, discuss how voters connected with Trump’s “personal authenticity” during the campaign and how the media has a “historical amnesia” of the bad behavior of past presidents when talking about President Trump. The president, Hanson argues, was always an outsider from elite society in Manhattan, which helped him to better to connect with voters who felt like outsiders. He analyzes President Trump’s platform agenda, which was composed 80% of traditionally conservative views with the remaining 20% being radical ideas that fit with many of the views of the midwestern states. He breaks down why, in the end, Jeb Bush, Ted Cruz, and John Kasich didn’t appeal to voters in the way that Trump managed to..
Hanson turns to talk about his background and life growing up in California’s Central Valley and how different the area feels now compared to when he was younger. He talks about seeing the majority of the family-run farms being steadily replaced with large commercial operations and how that’s drastically impacted the workforce and economics of the region. He goes on to discuss issues of water protection and water quality in the Central Valley and how Bay Area elites prioritize their water quality over that of the rural farmers..
For further information, https://www.hoover.org/profiles/victor-davis-hanson
https://www.hoover.org/research/diversity-illegal-immigration
Interested in exclusive Uncommon Knowledge content? Check out Uncommon Knowledge on social media!
Facebook: https://www.facebook.com/UncKnowledge/
Twitter: https://www.twitter.com/UncKnowledge/
Instagram: https://instagram.com/uncommon_knowledge_show 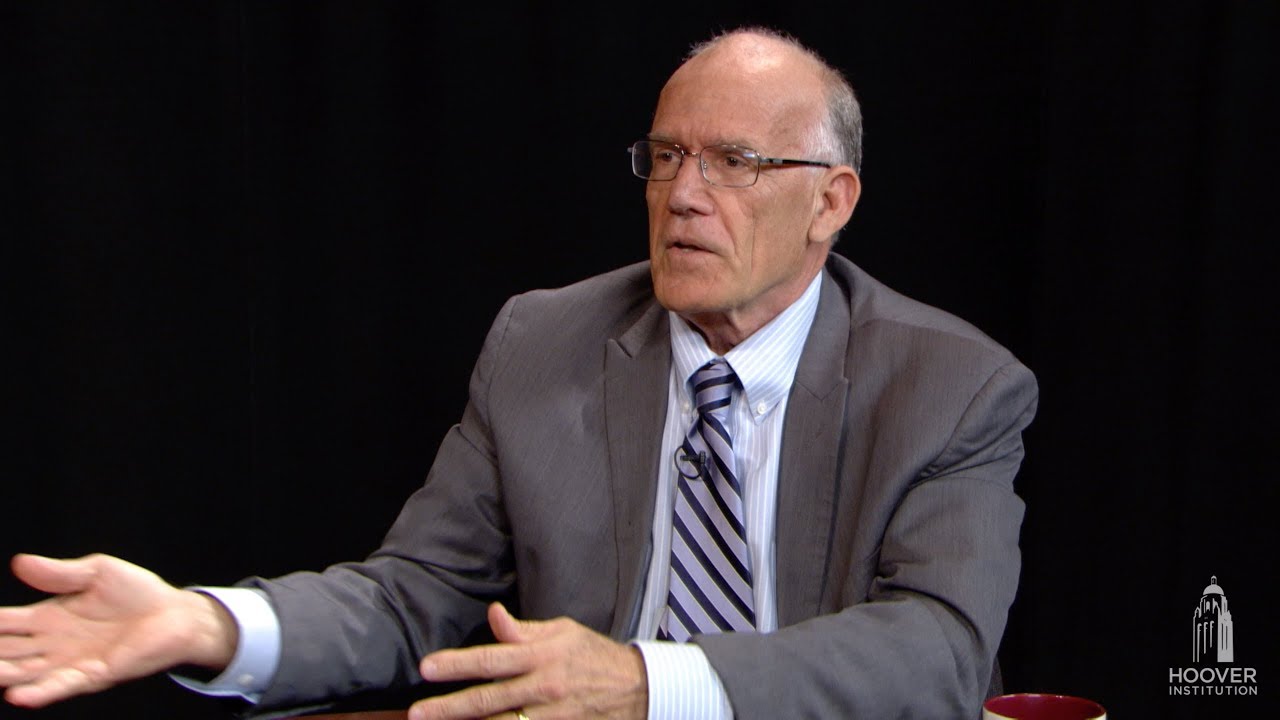