Join this channel to get access to perks, https://www.youtube.com/channel/UC8LJ_d-SCuE9V7pEl8PvyaQ/join
Click Here To Get Our New Merchandise http://bit.ly/39KoHKT
The Brooklyn rapper has been granted conditional release under community supervision. Ackquille Jean Pollard, best known as the Brooklyn rapper Bobby Shmurda, has been released from prison, the New York State Department of Corrections and Community Supervision has confirmed. In a statement, NYS DOCCS said, “At approximately 8:30 this morning, Ackquille Pollard was conditionally released from Clinton Correctional Facility. Mr. Pollard will be under community supervision in Kings County until he completes his sentence on February 23, 2026.”
Bobby Shmurda, known for his viral 2014 hit “Hot N---a,” was originally scheduled to be released in December 2021; as the New York Times reported in January, he was made eligible for conditional early release on parole thanks to good behavior during his term.
“Thank you for remaining loyal and for riding this six year sentence out with me,” Shmurda wrote in an Instagram Story prior to his release. “I love you all and look forward to seeing you soon.”
Shmurda was arrested in December 2014 on gang conspiracy charges. Prosecutors claimed the rapper had a leading role in the GS9 gang in East Flatbush, Brooklyn. The arrest came on the heels of massive viral popularity surrounding “Hot N---a” and the ubiquitous Vine where he threw his hat and hit the Shmoney Dance. At 19, he’d signed a massive record deal with Epic. In 2016, he accepted a plea deal that resulted in a seven-year sentence.
Click Here To Get Our New Merchandise http://bit.ly/39KoHKT
Join this channel to get access to perks, https://www.youtube.com/channel/UC8LJ_d-SCuE9V7pEl8PvyaQ/join
The Latest Hip Hop News, Viral Headlines, And Breaking stories. News Updated Daily.
**********************************************************************
SUBSCRIBE TO HIP HOP UNCENSORED HERE: http://bit.ly/2ugHHhS
**********************************************************************
Podcast Link https://apple.co/34F1ZRy
Check Out Our Website: https://hiphopun.com.
Follow Us On Instagram: http://bit.ly/2Yr7yPn
Follow Us On Twitter: https://twitter.com/HHU4life
Like Our Facebook Page: http://bit.ly/2x5Hm2H
Serious Business Inquiries ogodhiphopun.com 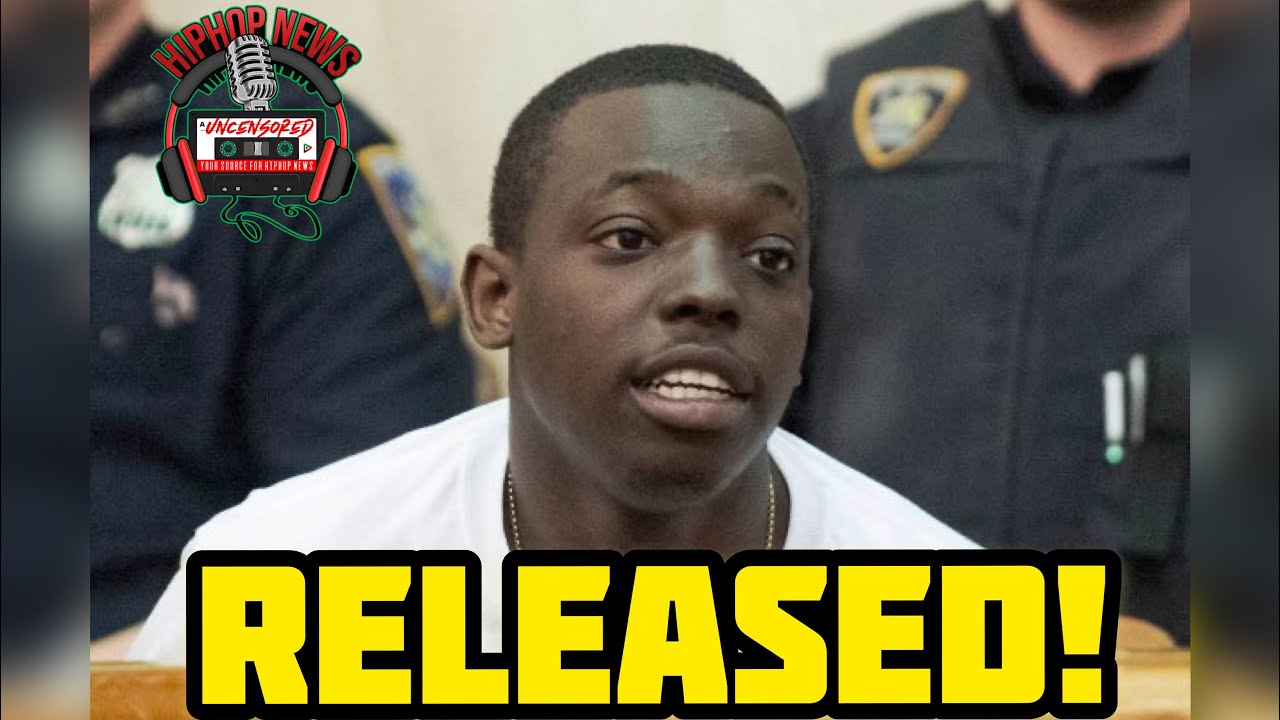