#sdcc #comic #diego #hbo #Entertainment
Based on the bestselling fantasy book series A Song of Ice and Fire by George R. R. Martin, HBO's Game of Thrones concluded its 10-episode debut season on June 19. The series, executive produced and written by David Benioff and D.B. Weiss, follows kings and queens, knights and renegades, liars and noblemen as they vie for power in a land where summers span decades and winters can last a lifetime. Some of the cast featured in the first season and appearing on this panel are (in alphabetical order) Emilia Clarke as Daenerys Targaryen, Nikolaj Coster-Waldau as Ser Jaime Lannister, Peter Dinklage as Tyrion Lannister, Kit Harington as Jon Snow, and Jason Momoa as Khal Drogo. Moderated by George R. R. Martin, who also serves as a co-executive producer and writer on the series. 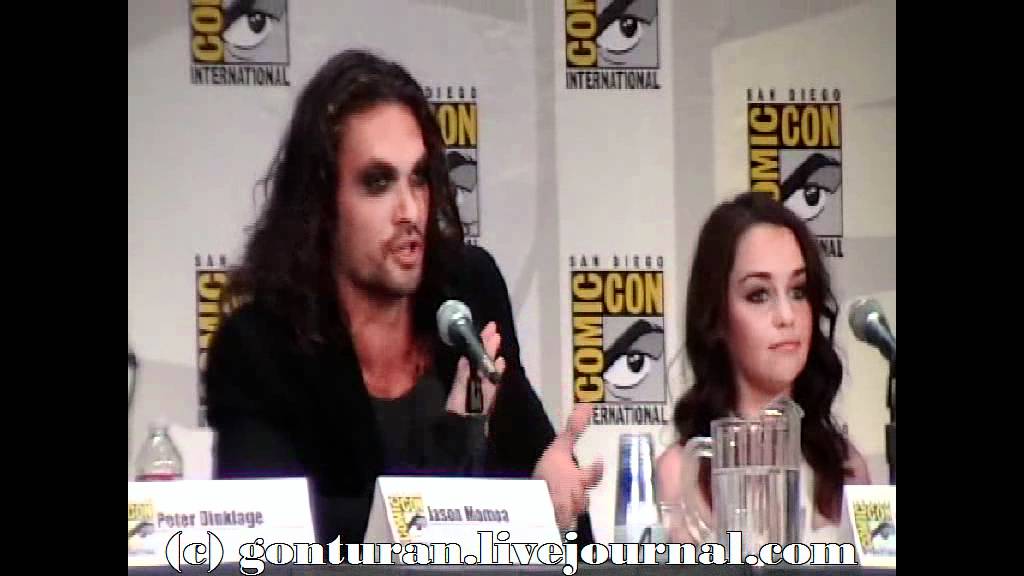