I give Roblox noob admin and he goes insane with it... ⇅


#Flamingo admin #roblox funny moments #flamingo #Roblox commands #Gaming
yo new merch comes out later this month!!!!
Today I use my admin commands to test if people will stay in their Roblox families 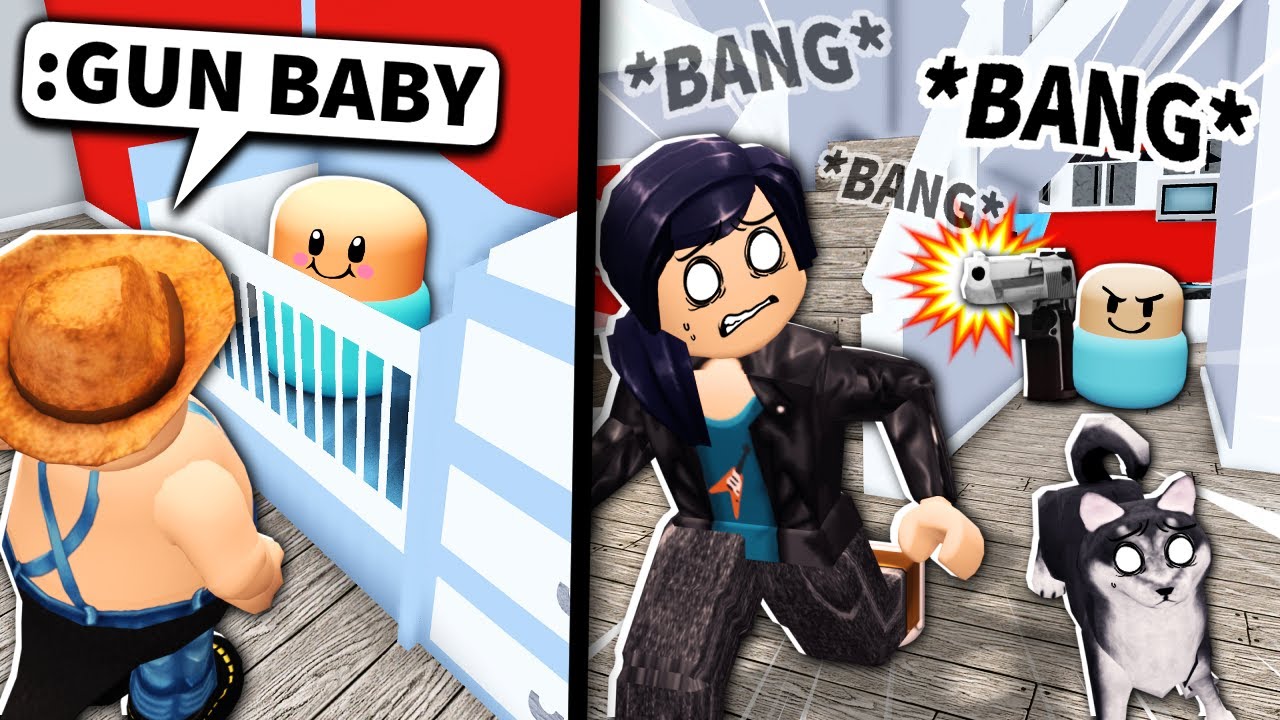 I give Roblox noob admin and he goes... Flamingo photo

by Justin Y. 2 months ago

“IM SO THE HUNGARY” - Hungary after splitting from the Soviets

by Bruh Mcbruh 1 month ago

by Random Person 2 months ago

Epik admin idea: Ask someone what their biggest fear is, and what they like the most. When the go too bed, teleport them to the same house while their still sleeping. Outside, put the thing they love the most- Then put portals around the house, or around anywhere for them too walk in. Everytime they walk in a portal, they get teleported to the same place, just a little weirder. Repeat until the place their in becomes a disorted mess, with their biggest fear there- Teleport them to the thing they love the most, and the thing they hate the most back to forth

by Just Taylor 1 month ago

"I have changed this women's life." Ends video

by Luigi Games 2 months ago

Albert probably won't see this but I do have an idea for these types of games.

(since my idea is a literal essay, shorter version down below to make it easier for you guys)

Albert should become a landlord and go up to noobs houses then ask them to pay their rent. (Tell them that the rent is the price of house because these people will probably have safe chat and won't be able to see numbers.) If they don't or can't pay their rent, EVICT THEM. If they are not compliant, kill them or take down their home. Then go invisible and slowly evict their own limbs from their body. (rip off their limbs)

Then place their body parts in multiple areas of the house for the next renters to see. (By the way, if you do have a command to add or decrease the cash of players, I suggest taking the amount of money they paid from their current amount of cash.)

That's just a little idea I came up with. If you want to, like my comment so Albert can see this. Anyways, see ya gamers.

(SHORTER VERSION: Albert becomes a landlord, evicts noobs if they can't pay rent, goes invis then evicts their limbs and then spreads their limbs throughout the house)

Edit: If you want to make it even more disturbing, place blood decals near the limbs.

Edit 2: I just DMed Albert's idea twitter account about my idea! By the way, thank you all for the support! Didn't expect this to blow up nor get noticed at all. Let's hope Albert makes a video about this! (Also, sorry for the essay long comment lol)

by A Newbie 2 months ago

Boy: *having diarrhea*
Albert: *walks in* Oh sorry *leaves*
Also albert: *WALKS BACK IN TO SMELL IT*

by Vivian's Life 2 months ago

Albert walks in on that one kid on the toilet


not even a second later goes back in

by Jello Pudding 2 months ago

by Yoshikage Kira 2 months ago

Albert: Not enough people are prepared. This baby is prepared he has a gun.
Seinfeld theme plays

by HENRY WOODWARD 2 months ago

by Mushii kiwi 2 months ago

“The idiots of this world just amaze me.” 😂

by Rav H 2 months ago

by Player Located 1 month ago

by Ash Car 2 months ago

albert always finds a way to make me laugh he never failed.

by Madison Finney 2 months ago

Nobody:
Random Baby: “i want the eat”

by Shane Griffin 2 weeks ago

“oh your pablo now”
I LITERALLY DIED AT THAT PART

by Bee 2 months ago

Flamingo: do you have a microwave?
The man: yes
(Flamingo thinks about: she probably put in the microwave.)
👇

by Citra 2 months ago