#espn #andrew schultz #alexxmedia #dennis rodman #People & Blogs
Watch the full episode here: https://www.youtu.be/Po683HuNP2E
Video By - AlexxMedia https://www.instagram.com/alexxmedia
The Flagrant 2 podcast is a comedy and sports show hosted by stand up comedians Andrew Schulz and Akaash Singh. Only these two would give you the analysis by assholes that is usually limited to the barbershop and the locker room.
Join the Patreon Asshole Army, http://bit.ly/2xQwHYf
Follow the assholes on social.
Andrew Schulz
Instagram - http://bit.ly/2XLG6iV
Twitter - http://bit.ly/2M0LlEB
Facebook - http://bit.ly/2JIgTMC
Akaash Singh
Instagram - http://bit.ly/2JCQ9hF
Twitter - http://bit.ly/2Lq3xHZ
Facebook - http://bit.ly/32w609g
AlexxMedia
Instagram - https://www.instagram.com/alexxmedia/
Twitter - https://twitter.com/alexxmedia
Facebook - https://www.https://www.facebook.com/AlexxMediaFB
Get Flagrant 2 Merch!
http://bit.ly/2JDHfk5
#AndrewSchulz #AkaashSingh #AlexxMedia.
New York native and internationally touring stand-up, Andrew Schulz is known for his hilarious and unsafe comedy. He has starred in the sitcom BENDERS (now available on Netflix), can be seen in Amazon’s SNEAKY PETE, HBO’s CRASHING, and on MTV including GUY CODE and GIRL CODE..
In the podcast realm, Schulz can be heard on the wildly popular THE BRILLIANT IDIOTS — co-hosted by nationally syndicated radio and television personality Charlamagne tha God — the hilarious sports commentary podcast FLAGRANT 2, and the film and TV analysis podcast WESTERBROS. He has made major appearances on The Joe Rogan Experience, Bert Kreischer’s BERTCAST, Joey “coco” Diaz The Chuch of What’s Happening Now, and Theo Von’s This Past Weekend. He has even done solo interviews with the likes of Lil Duval and many others..
Andrew’s online presence has touched hundreds of millions of people across the globe and his unconventionally funny approach to the comedy world has launched him into stardome. His shows Dropping In and Inside Jokes will rack of hundreds of thousands of views weekly. Nothing is off limits for Schulz, from sex to race, and even the occasional audience heckler roast, Andrew is hungry to be the best. He can be seen in New York City performing regularly at New York Comedy Club and the Comedy Cellar. 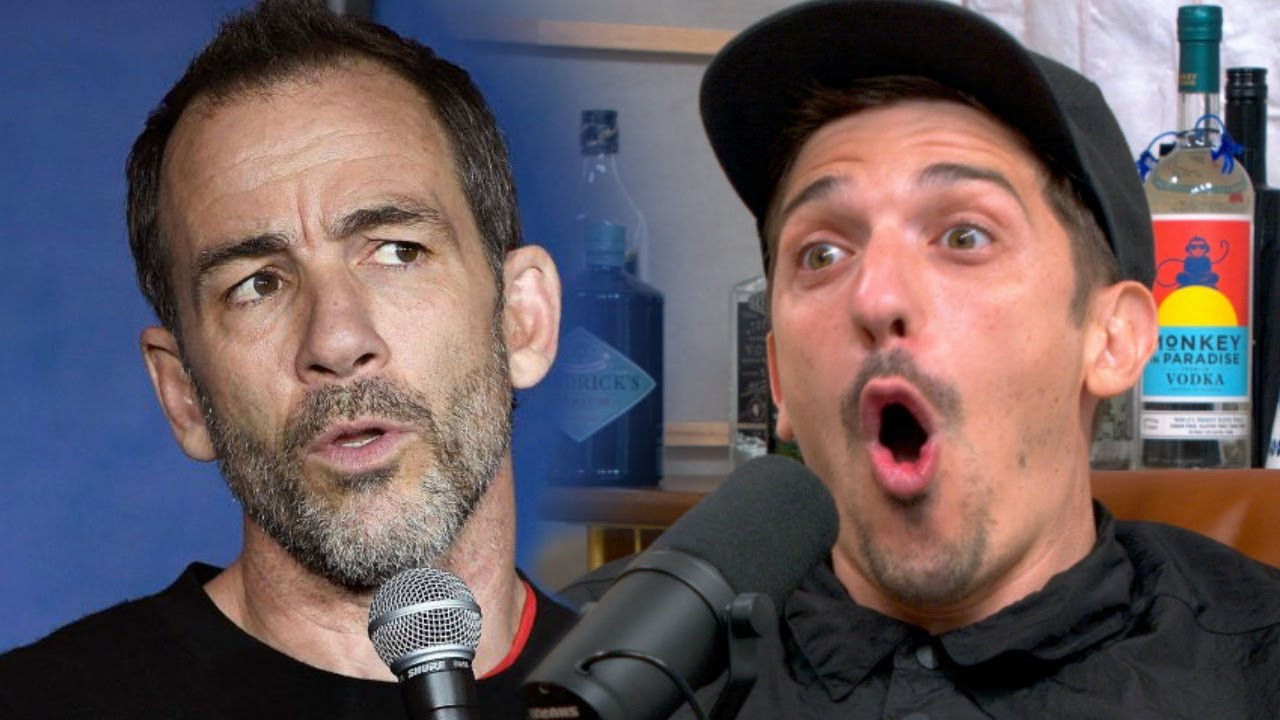