#inspiration #Freediving #psoriatic arthritis #Daan Verhoeven #Sports
Stig Pryds is a Danish record holding freediver. He was diagnosed with psoriatic arthritis in 2008, which disabled him so much that he lost his business. After 5 years of intense pain and increasing dependency on drugs, he decided to quit all drugs cold turkey, and find alternative ways to deal with his disease. He began practising yoga daily, changed his diet, and started practising freediving. This caused drastic changes: within months he could walk without a cane, and he could play with his two young daughters again.
It also taught him how good he actually was at freediving; within a year he started setting Danish records. He started traveling the world going to freediving competitions, where the warm weather and sun also improved his condition. He used his increased exposure from the Danish records to tell the story of his recovery and inspire people to live a healthy lifestyle. He started teaching others how to deal with auto-immune disorders.
The downside of his new fame was that the insurance company, who paid his monthly disability check, noticed that he was doing things a healthy person does. Despite the argument that he's only healthy because he can do these travels and trainings, the insurance company threatened to sue him for lying -he'd have to pay back all the disability checks plus a fee. With the help from his doctors Stig managed to convince them his disease is real, just that he manages it well, but the insurance company decided to stop paying him his disability. The stress this whole procedure caused was enormous and Stig relapsed into severe pain.
We shot this video in January, the hardest month for Stig, where he had to figure out how to proceed. We talked about how life can keep dealing you blow after blow, and how you know that you'll be ok anyway. But it still sucks that you have to deal with the blows, and have to go through that uncertainty of what comes next. Stig has decided to focus on his new breathing program, in which he teaches people how to breathe properly to deal with stress and disease, together with yoga and diet. He might not be able to compete much this year, but he's getting back up and doing his best to be of use to others. Find out more about Stig here, https://www.stigpryds.com/
The music is by Philip Logan: https://artlist.io/artist/487/philip-logan 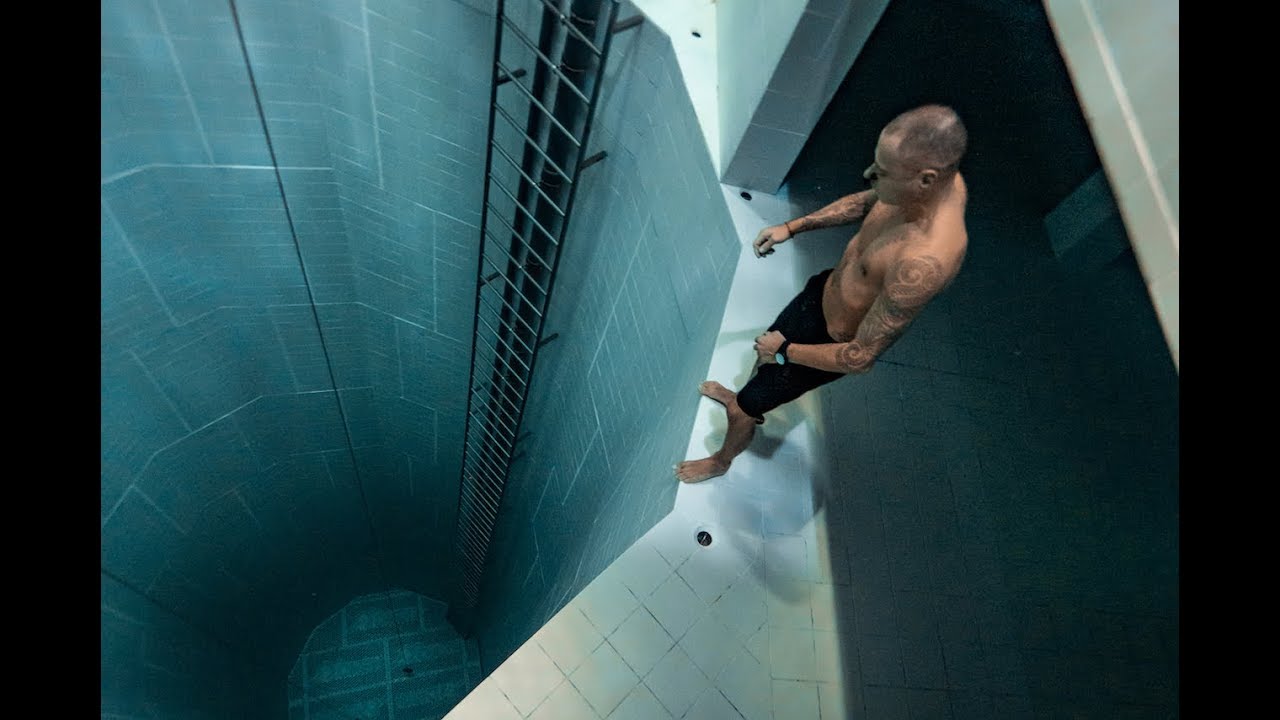