#travis rudolph #USA #NFL #murdered
Former Florida State standout and NFL receiver Travis Rudolph was arrested and charged with first-degree murder on Wednesday after a shooting in Lake Park, Fla.
The Palm Beach County Sheriff's Office said it responded to a double shooting in which one male was discovered deceased in West Palm Beach and another male was transported to a nearby hospital.
"Travis Rudolph #ARRESTED for 1st Degree Murder with a Firearm and Attempted First Degree Murder with a Firearm," the Sheriff's Office said on Twitter. "Shortly after midnight, we responded to a double shooting in Lake Park. One male was transported to the hospital and another was found deceased in West Palm Beach."
Overall, there are four charges against the 26-year-old Rudolph. The Sheriff's Office said Rudolph shot at four people but two individuals were not struck.
Rudolph's first court appearance is scheduled for Thursday.
Shortly after the news circulated of the murder charge, the Winnipeg Blue Bombers of the Canadian Football League announced they released Rudolph.
Rudolph caught 153 passes for 2,311 yards and 18 touchdowns in three seasons at Florida State from 2014-16.
He departed for the NFL after his junior season and went undrafted. Rudolph did see action in seven games (one start) for the New York Giants in 2017 and caught eight passes for 101 yards.
Rudolph was released by the Giants in September of 2018 and was later picked up the Miami Dolphins. He tore his ACL in his first practice and never played in a game for the team.
Rudolph signed with Winnipeg in early 2020 but never played for the CFL team. 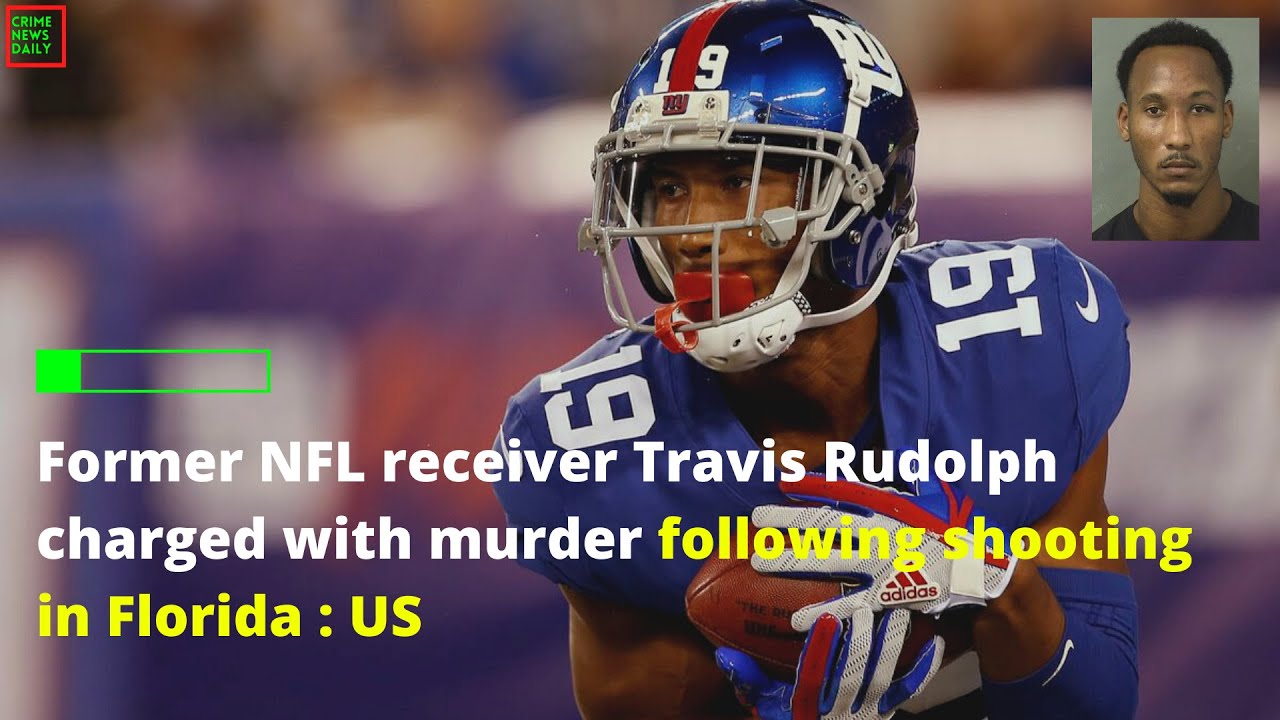