#jayson tatum #nba news #celtics rumors #gordon hayward celtics #Sports
Get 20% Off and Free Shipping with the code GARDEN20 at Manscaped.com. That’s 20% off
with free shipping at manscaped.com and use code GARDEN20. Be sure to join the
MANSCAPEDTMmovement... These products are snow joke.
=====
Why Gordon Hayward Left Danny Ainge, #Celtics with Little Options for 2020 #NBA Season 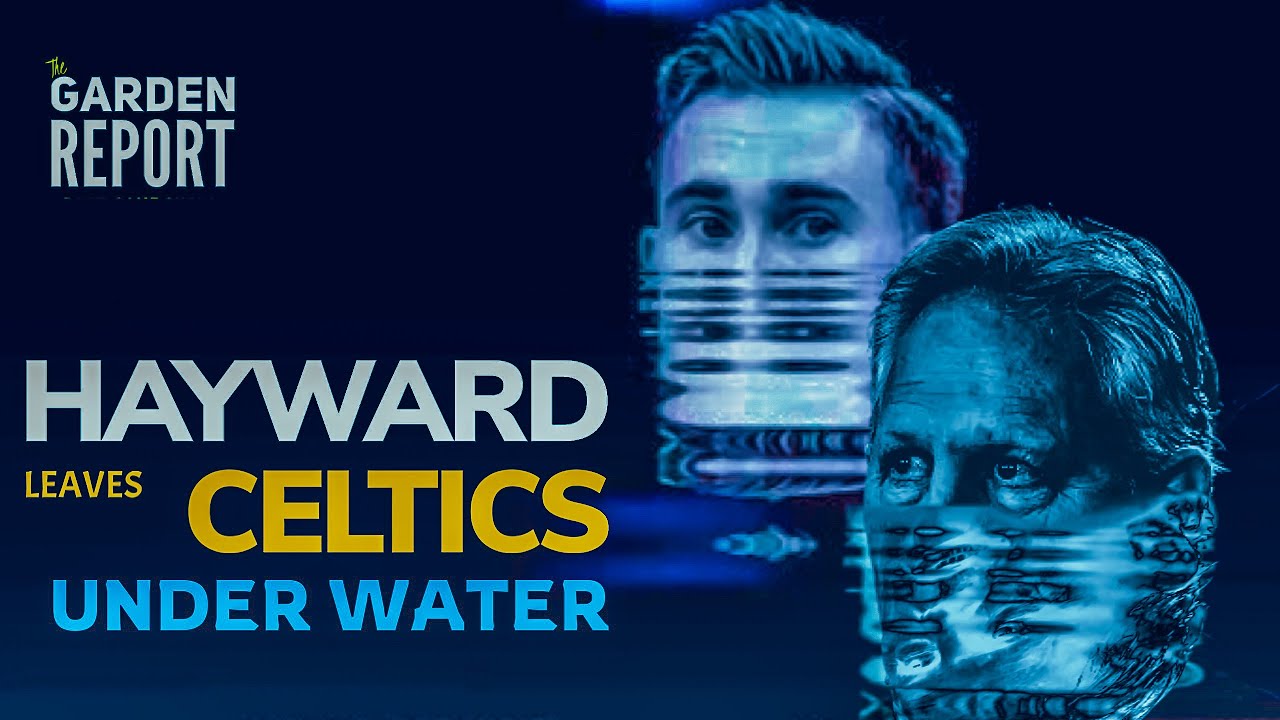 Thanks for watching! Support CLNS programming by keeping your lawn trimmed & clean. Go to http://Manscaped.com & use code GARDEN20 for 20% off & Free Shipping!

by CLNS Media 1 month ago

3 dummies saying "the sky is falling "

by Denny Hiett 1 month ago

He sind with the Charlotte Hornets

by Travis Andrews 1 month ago

Usually big free agents don't help unless generational superstar. May have caused a rift in locker room. Need to grow team with good core. Add what you need.

by Bruce Wong 1 month ago

by Andrew Hedlund 1 month ago

Poor Cedric on a podcast with 3 dummies

by Denny Hiett 1 month ago

He was scared to death of Boston media

by Andrew Hedlund 1 month ago

Gordon Hayward was not built for Boston I seen him miss too many layups in crunch time he was a choker the pressure of Boston got to him. We should be happy he's gone I blame Danny for not trading him at the deadline. And nobody is going to tell me that Kemba Walker isn't a tradable asset if Gordon Hayward just signed 120 million-dollar contract not making an All-Star team the whole time he was a Celtic injured half the time Kemba Walker has value in this league coming off an All-Star Game appearance playing the entire playoffs. Sure he didn't have the best playoffs but at least he was out there.

by Sashane Lewis 1 month ago