#Liverpool vs. Real Madrid #Real Madrid #Liverpool
Extended Highlights Presented By Heineken
Liverpool had some work cut for them as they headed into the second leg of the UEFA Champions League quarter finals. Liverpool trailed Real Madrid 3-1 on aggregate and needed a flurry of goals to move on. Instead, Real Madrid stiffened and allowed nothing and held on to their two goal lead. Real Madrid moves on to the semi final round and has a date with Chelsea next.
Stream every UEFA Champions League match live on Paramount+, https://www.paramountplus.com/shows/uefa-champions-league/
#UCL #Liverpool #RealMadrid #UEFA #ChampionsLeague #Soccer 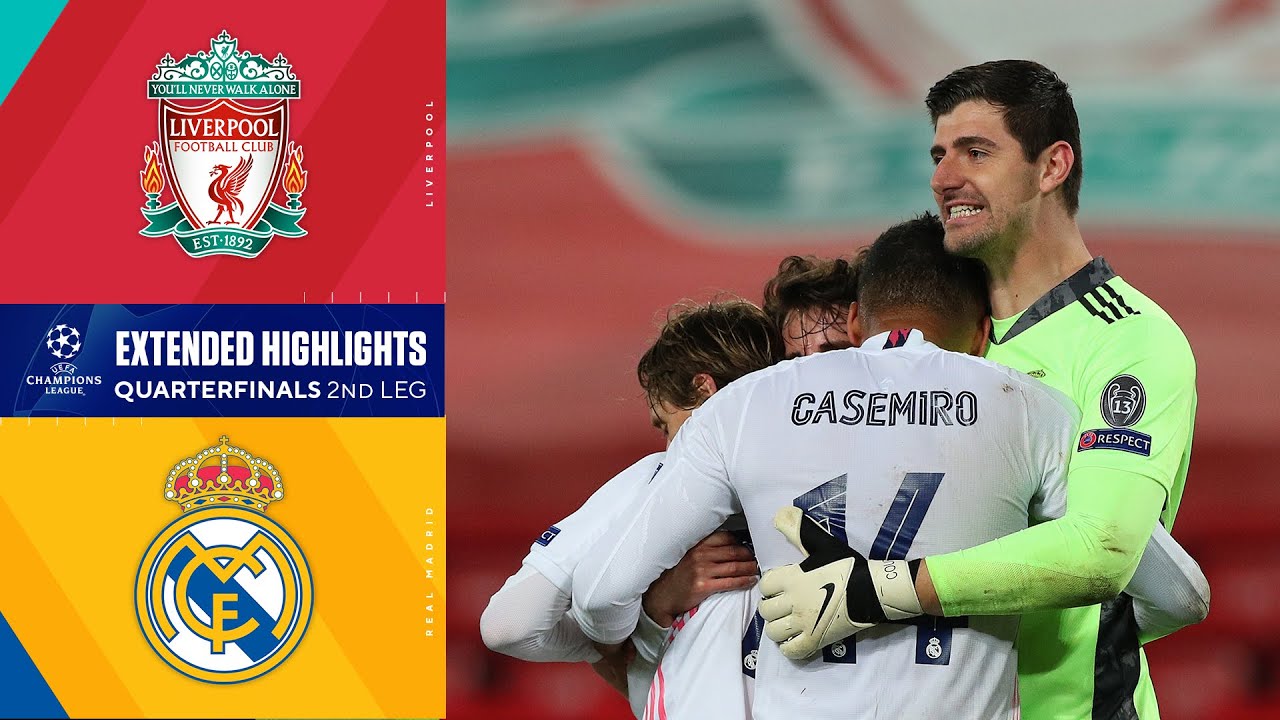