#Borussia Dortmund vs. Manchester City #Manchester City #Borussia Dortmund
Extended Highlights Presented Heineken
Manchester City is moving on to the semifinal in the UEFA Champions League. After Dortmund scored in just the 15’ it seemed like they might have the momentum. Jude Bellingham, the 17-year-old stud, found the back of the net to give Dortmund the 1-0 lead and tied it on aggregate. That lead would not hold as Manchester City scored in the 55’ by way of penalty after a handball call in the box, and Foden found the back of the net in the 75’. Manchester City advances on a 4-2 aggregate win and will face PSG in the next round.
Stream every UEFA Champions League match live on Paramount+, https://www.paramountplus.com/shows/uefa-champions-league/
#UCL #Dortmund #ManchesterCity #UEFA #ChampionsLeague #ManCity 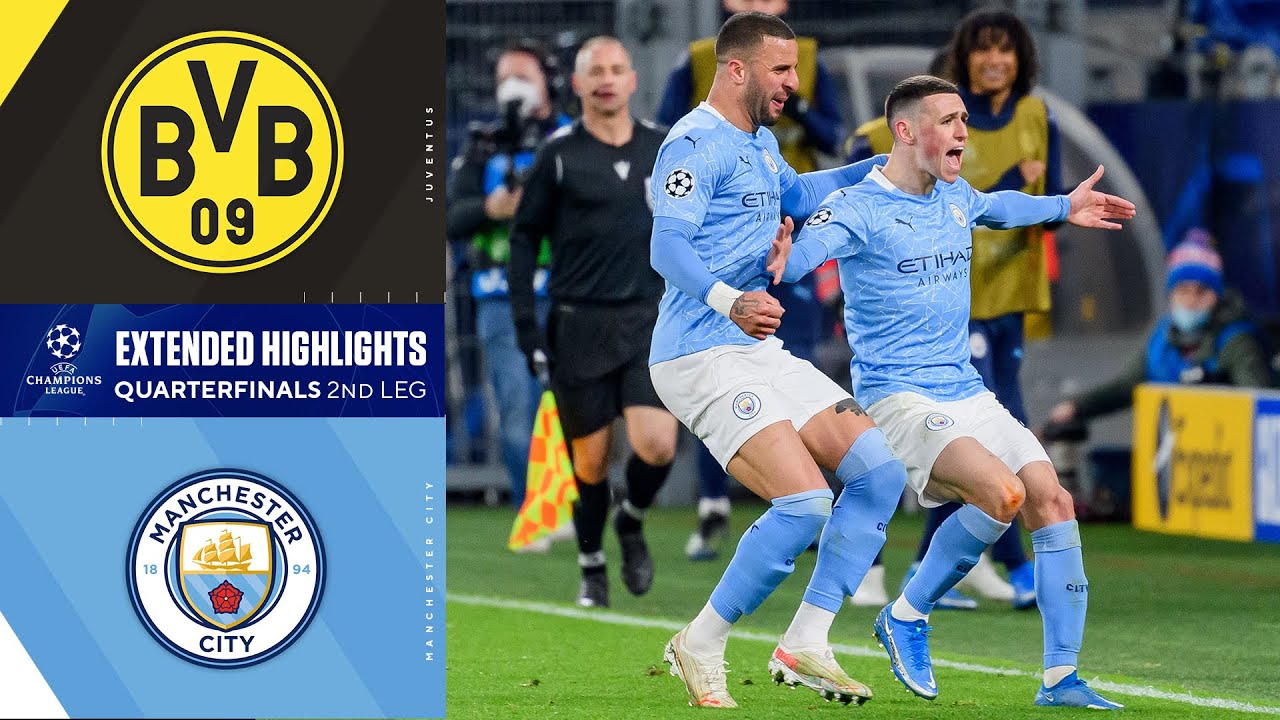