#FC Bayern München #Paris Saint-Germain #FC Bayern München vs. Paris Saint-Germain
Highlights Presented By Heineken
Paris secure a famous victory! First Barcelona, now Bayern: Pochettino's players clearly mean business in the UEFA Champions League this season, going some way to avenging that painful defeat in the final this season by ending the holders' 19-match unbeaten run in the competition. Their opponents, though, will feel confident of applying as much pressure in the second leg as they did for much of this match, setting us up for another compelling contest in the return.
Stream every UEFA Champions League match live on Paramount+, https://www.paramountplus.com/shows/uefa-champions-league/
#UCL #Bayern #PSG #ChampionsLeague #UEFA 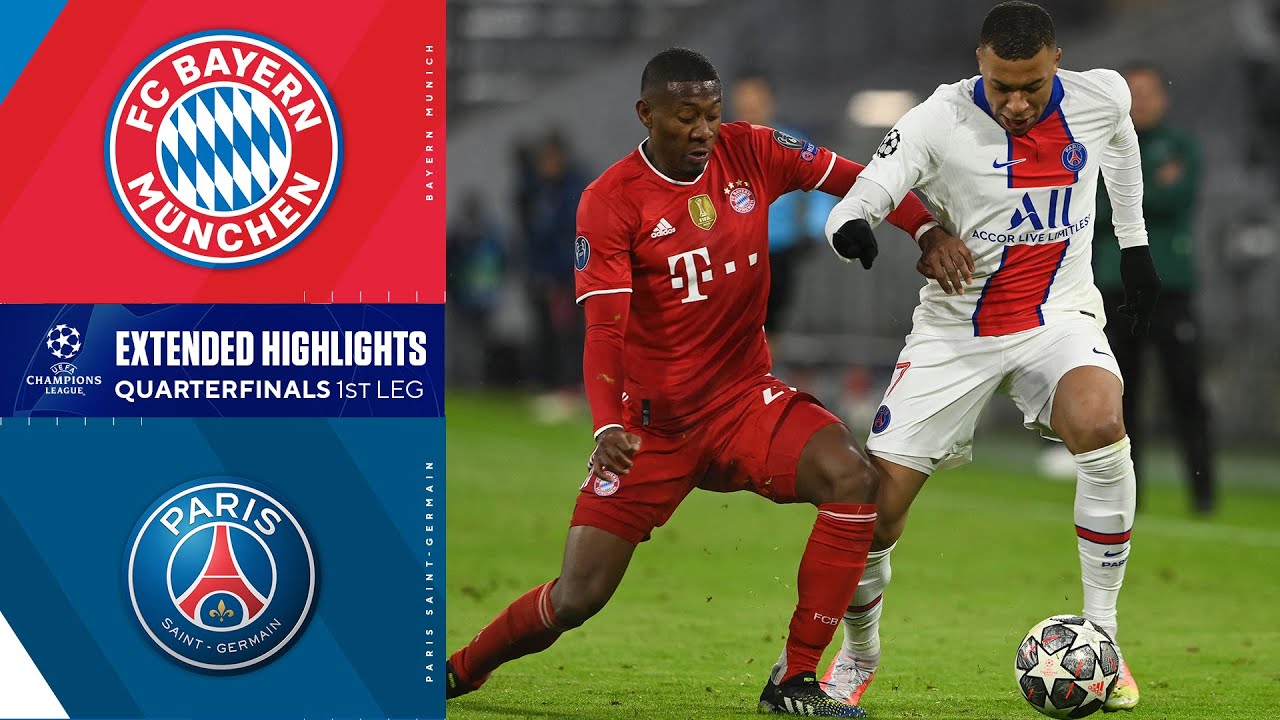