#Barcelona vs. Paris Saint-Germain #Paris Saint-Germain #Barcelona #Sports
Extended Highlights presented by Heineken.
Mbappe and PSG power past Messi and Barcelona 4-1 in the first leg of the UEFA Champions League Round of 16. Mbappe had one of his best performances of his career notching a hat trick. He opened his day with a goal in the 32’ to tie at one and added two more in the 65’ and 85’. Moise Kean found the back of the net in the 70’ to help solidify the win. Messi opened the scoring in the 27’ by way of the penalty spot but that would be all the Spanish side could muster..
Next up will be the second leg back in Paris, France and Barcelona has an uphill battle in front of them..
Stream every UEFA Champions League match live on CBS All Access, http://bit.ly/ucloncbssports
#UEFA #ChampionsLeague #UCL #Roundof16 #HatTrick #MBappe #Kean #Messi #PSG #Barcelona #ParisSaintGermain #Barca (edited) 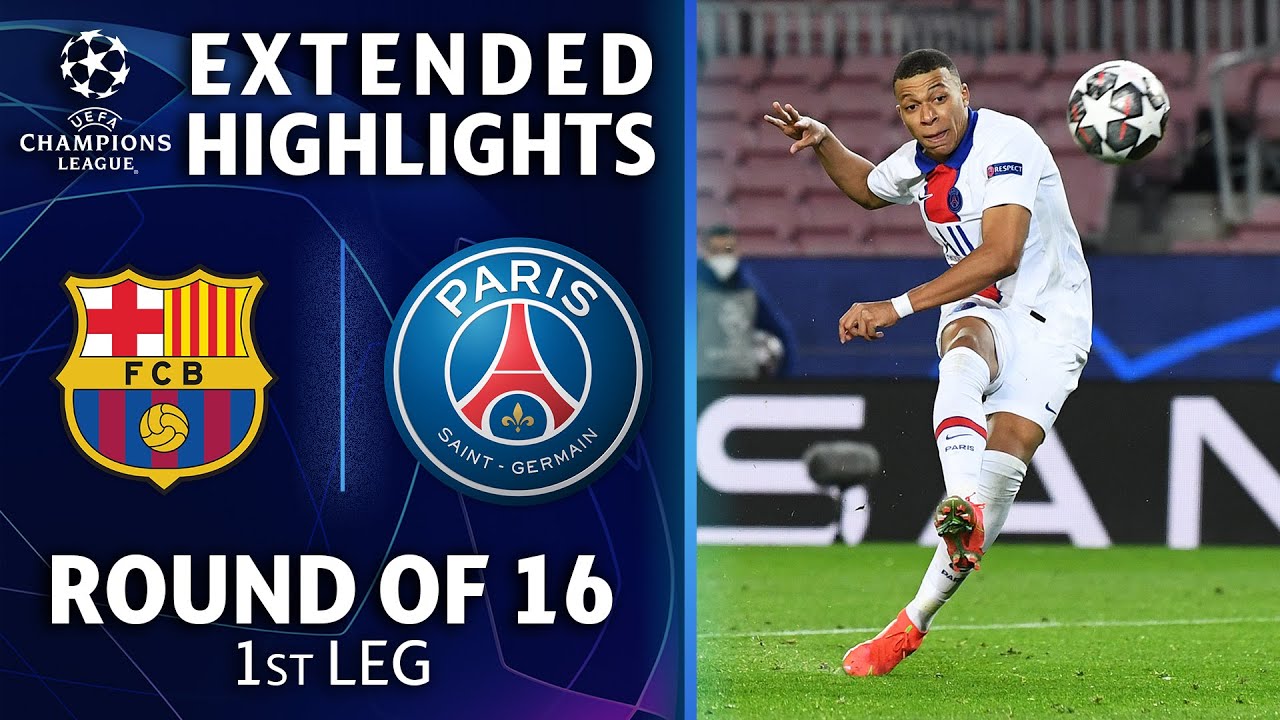