#Chelsea #Atlético de Madrid #Atlético de Madrid vs. Chelsea
Highlights Presented by Heineken
After a hard fought first half Atletico Madrid had the first opportunity to strike. In the 58’ Joao Felix launched an acrobatic shot at the goal that sailed just above the cross bar. Then just over 10 minutes later Chelsea finally broke through when Olivier Giroud powered one into the back of the net in incredible fashion. The goal may go down as one of the best of the Round of 16..
From there Atletico tried to inject a spark into the match with a triple subsitiution in the 82’ but that wasn’t enough. The one phenomenal goal in the 68’ proved to be the difference as Chelsea will take a 1-0 lead into the second leg..
Stream every UEFA Champions League match live on CBS All Access, http://bit.ly/ucloncbssports
#UEFA #ChampionsLeague #UCL #Roundof16 #Chelsea #AtleticoMadrid #Atletico #Pulisic #USMNT #FirstLeg #AmazingGoal #BicycleGoal 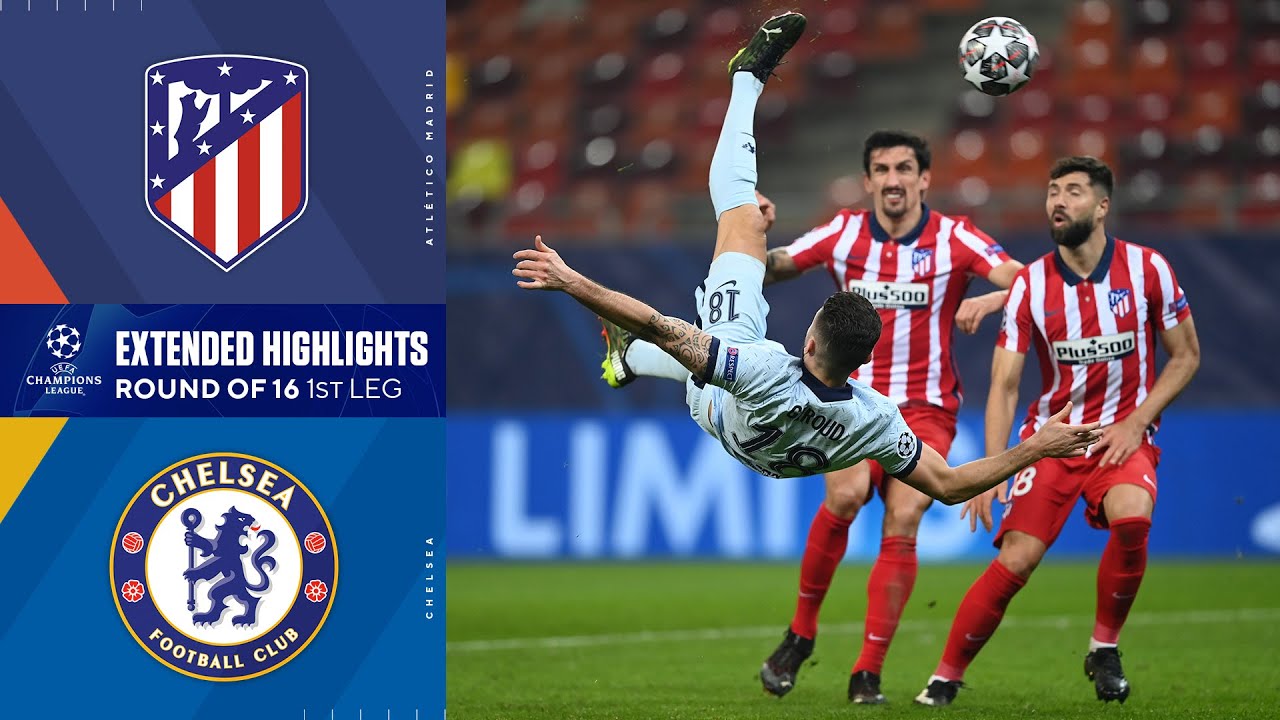