10 Secrets Deadpool Is Hiding About His Superpowers ⇅


#superhero #Deadpool #regenerative #super powers #Entertainment
We all loved Deadpool and are looking forward to Deadpool 2! We look at 10 secrets that the funny and amazing superhero is hiding from us! Subscribe to our channel for more fun lists: https://goo.gl/wMuSDD
When you think of Deadpool’s superpowers, what is the first thing that pops into your head? I don’t have the mind reading abilities of X-men founder Charles Xavier, but I’d bet that you’re thinking of Wade Wilson’s regenerative healing factor. Why wouldn’t you? To date, Deadpool’s healing factor is the his most prominent superpower we’ve seen to date. Who can forget his tiny baby hand? We know we never will.
But what if we told you that Deadpool is one of the most versatile and powerful superheroes of all time? After all, he was actively recruited to join the X-Men. You’re saying to yourself, no, that doesn’t sound right. What about Hulk? Spider-Man! Wolverine?? Deadpool might be one funny dude, but he couldn’t win against Spider-Man—even with all his guns, swords and healing. Could he?.
It can be hard to tell, with all Wade Wilson’s winking and sarcasm and spandex, but underneath all that cancerous skin is an arsenal of powers waiting to be unleashed. Very few superheroes or mutants in the film and the Marvel universe, boast the abilities of Deadpool. In addition to his healing, Deadpool has an arsenal superpowers in that duffel bag of his (and doesn’t have to worry about forgetting it)..
From immortality to teleportation, stay tuned to find out the ten Superpowers that Marvel’s anti-superhero Deadpool is hiding under that tight red spandex.
Featuring.
Party of None
Transportation Device
Resistant
Deadpool Sees Us, Seeing Him, Seeing Us
Invulnerability to Psychic Attacks
Immune to Disease
Holographic Imaging
Expert Marksman
Super Endurance
Multiple Deadpool Personalities 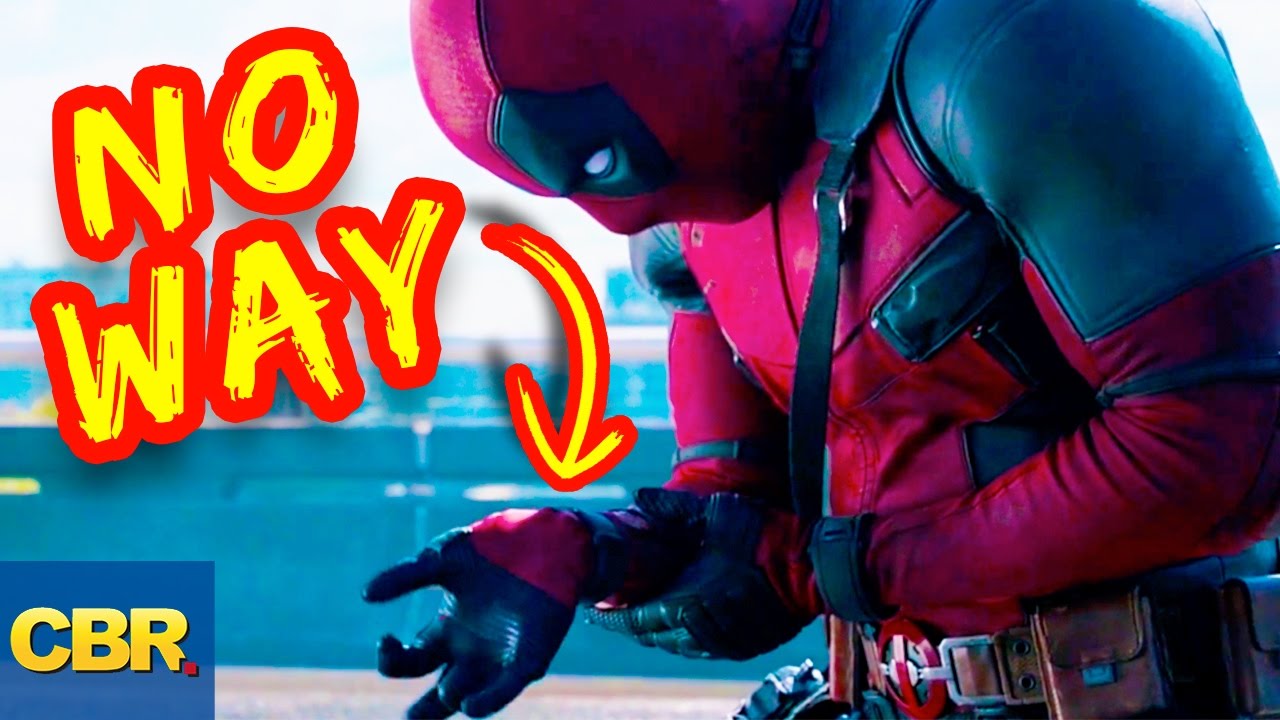 10 Secrets Deadpool Is Hiding About His Superpowers CBR photo