#China #tiktok #users #microsoft #News & Politics
U.S. President Donald Trump originally wanted to ban TikTok from the United States, claiming it was a threat to national security. He is now reportedly giving Microsoft 45 days to buy the app from its Chinese owner, ByteDance..

»»»»»»»»»»»»»»»»»»
For more than 75 years, CBC News has been the source Canadians turn to, to keep them informed about their communities, their country and their world. Through regional and national programming on multiple platforms, including CBC Television, CBC News Network, CBC Radio, CBCNews.ca, mobile and on-demand, CBC News and its internationally recognized team of award-winning journalists deliver the breaking stories, the issues, the analyses and the personalities that matter to Canadians. 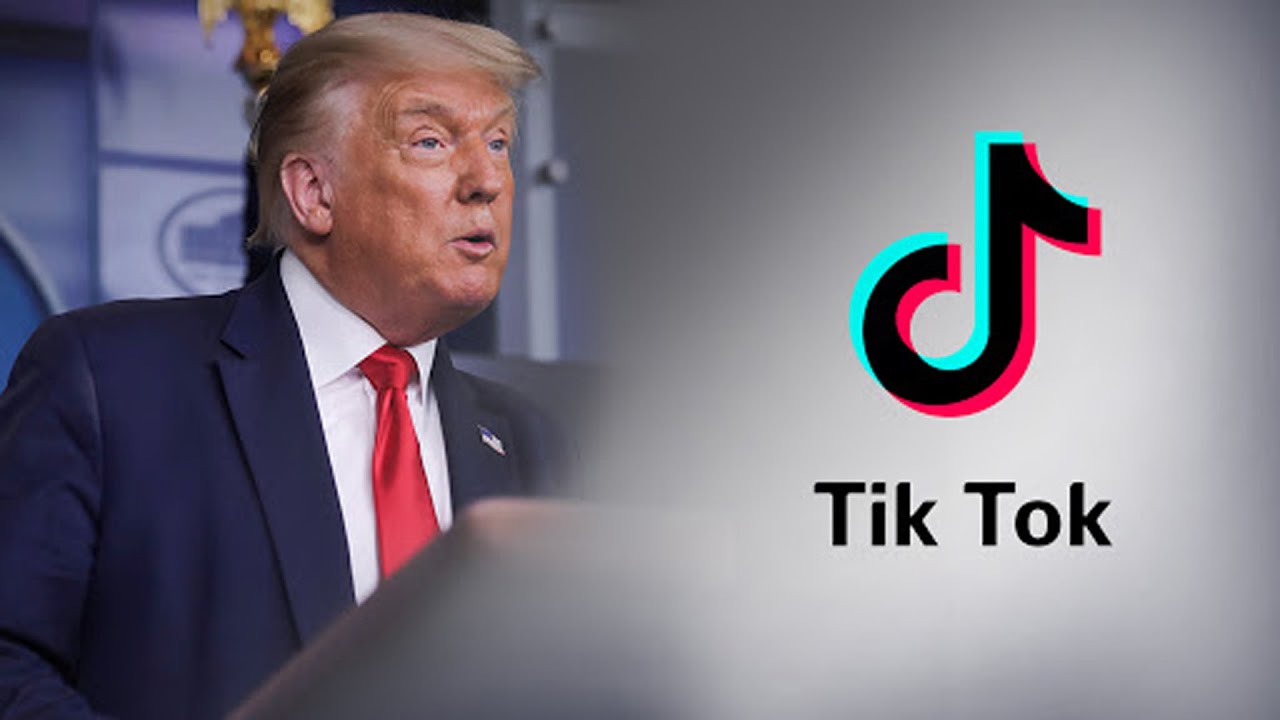