#News & Politics
(Nov. 20) Officers were responding Friday to “a very active situation” at a suburban Milwaukee mall, according to a police dispatcher, and local media reported several people could be seen being taken away from the building on stretchers.
The dispatcher said she could not immediately provide further details about the reported incident at Mayfair Mall in Wauwatosa, but witnesses told WISN-TV that they heard what they believed were eight to 12 shots.
WISN-TV reported they had seen five people taken away from the mall on stretchers, at least two of whom were sitting upright and appeared to be conscious.
The Mayfair Mall is operated by Chicago-based Brookfield Properties. Brookfield spokeswoman Lindsay Kahn said she couldn’t provide any details yet.
“It’s a developing situation and we are not going to make a statement until we know more,” Kahn said.
The Mayfair Mall was the site of a February shooting in which a city police officer, Joseph Mensah, shot and killed Alvin Cole, a Black 17-year-old. Police said Cole was fleeing from police; Mensah, who is also Black, said he shot Cole because Cole pointed a gun at him. The mall was the target of sporadic protests over several months in the wake of the shooting.
The Milwaukee County district attorney declined to file charges against Mensah, but the city this week agreed to a separation agreement in which Mensah will be paid at least $130,000 to leave the force.
Subscribe to our YouTube channel: https://bit.ly/2TwO8Gm
Bloomberg Quicktake brings you live global news and original shows spanning business, technology, politics and culture. Make sense of the stories changing your business and your world.
To watch complete coverage on Bloomberg Quicktake 24/7, visit http://www.bloomberg.com/qt/live, or watch on Apple TV, Roku, Samsung Smart TV, Fire TV and Android TV on the Bloomberg app.
Connect with us on…
YouTube: https://www.youtube.com/user/Bloomberg
Breaking News on YouTube: https://www.youtube.com/c/BloombergQuickTakeNews
Twitter: https://twitter.com/quicktake
Facebook: https://www.facebook.com/quicktake
Instagram: https://www.instagram.com/quicktake 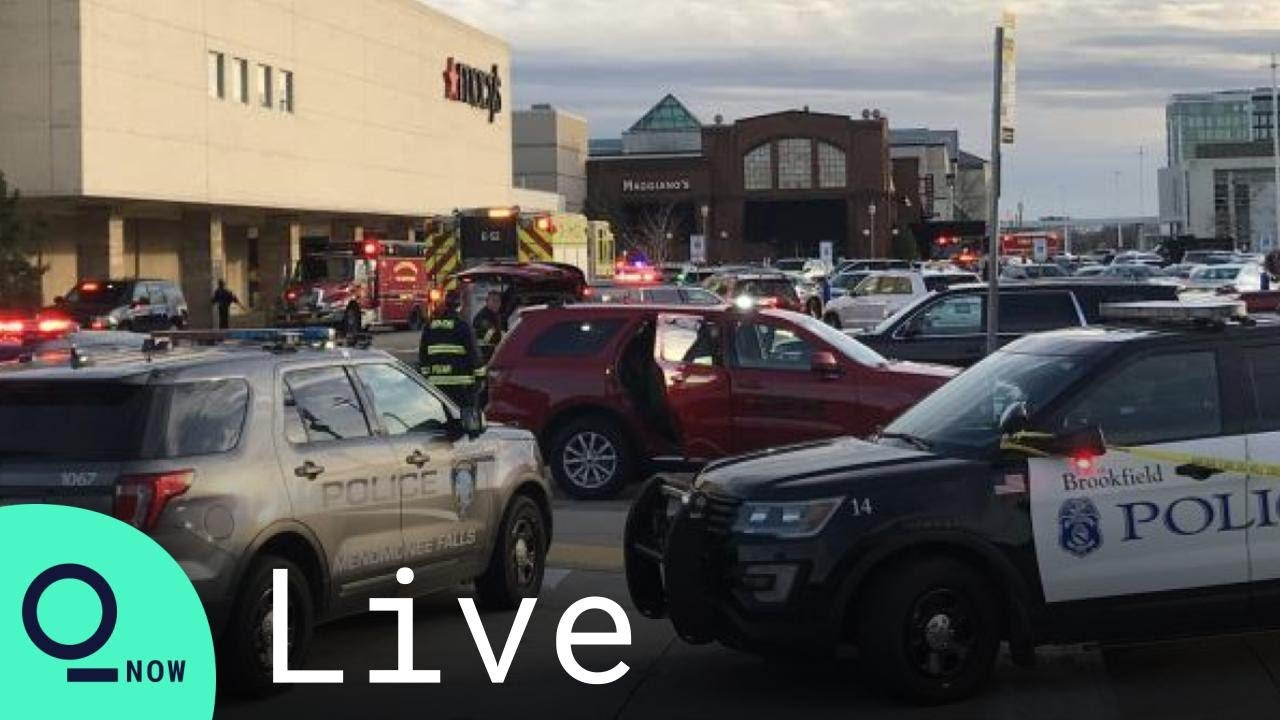