LIVE: How China Won Trump’s Trade War and Got Americans to Foot the Bill ⇅

(Jan. 13) U.S. President Donald Trump famously tweeted that “trade wars are good, and easy to win” in 2018 as he began to impose tariffs on about $360 billion of imports from China. Turns out he was wrong on both counts.
Even before the coronavirus infected millions of Americans and sparked the steepest economic downturn since the Great Depression, China was withstanding Trump’s tariff salvos, according to the very metrics he used to justify them. Once China got the virus under control, demand for medical equipment and work-from-home gear expanded its trade surplus with the U.S. despite the levies.
While trade tensions between the world’s two biggest economic powers didn’t start under Trump, he broadened the fight with the unprecedented tariffs and sanctions on technology companies. The tougher approach, according to the scorecard that follows, didn’t go as he hoped. But he’s leaving his successor Joe Biden a blueprint of what worked and what didn’t.
“China is too big and too important to the world economy to think that you can cut it out like a paper doll” said Mary Lovely, an economics professor at Syracuse University. “The Trump administration had a wake-up call.”
The U.S. Trade Deficit Grew
Trump vowed in his 2016 election year to very quickly “start reversing” the U.S. goods trade deficit with China, ignoring mainstream economists who downplay the importance of bilateral deficits. However, the deficit with China increased since then, hitting $287 billion in the 11 months to November last year, according to Chinese data.
The deficit did fall year-on-year in 2019, as U.S. companies switched to imports from countries like Vietnam, but it remained higher than the $254 billion gap in 2016. That was partly because Beijing’s imposition of retaliatory tariffs on about $110 billion in goods reduced its imports of American products, and these only started recovering in the last few months of 2020.
As part of the phase-one trade deal signed a year ago, Beijing made an ambitious vow to import $172 billion worth of U.S. goods in specific categories in 2020, but through the end of November it had bought just 51% of that goal. The slump in energy prices amid the pandemic and the problems with Boeing Co.’s planes played a part in that failure.
The persistent deficit demonstrated how reliant companies are on China’s vast manufacturing capacity, which was highlighted again by the pandemic. China was the only country capable of increasing output on a big enough scale to meet surging demand for goods such as work-from-home computers and medical equipment.
President Xi Jinping expressed his confidence in China’s rise Monday, telling officials that “time and the situation are in our favor.” The Chinese leader said that he saw “opportunities in general outweighing challenges,” a marked shift from his sometimes dire-sounding warnings of recent months.
China’s Export Machine Rolls On
Trump repeatedly said that China’s accession to the World Trade Organization in 2001 caused its economy to take off like a “rocket ship,” a result he viewed as unfair. As it turned out, Trump’s trade war with China coincided with another expansion in Chinese exports. After shrinking for two straight years in 2015 and 2016, China’s total shipments grew each year after Trump took office, including in 2019 when exports to the U.S. fell.
A group of 10 Southeast Asian nations replaced the U.S. as China’s second-largest trading partner in 2019. The shift to Asia is likely to continue as Southeast Asian economies are projected to grow faster than developed countries over the next decade. Those trade links will be further cemented by the Regional Comprehensive Economic Partnership pact signed late last year, which will see 15 regional economies gradually drop some tariffs on each others’ goods.
---
Subscribe to our YouTube channel: https://bit.ly/2TwO8Gm
Bloomberg Quicktake brings you live global news and original shows spanning business, technology, politics and culture. Make sense of the stories changing your business and your world.
To watch complete coverage on Bloomberg Quicktake 24/7, visit http://www.bloomberg.com/qt/live, or watch on Apple TV, Roku, Samsung Smart TV, Fire TV and Android TV on the Bloomberg app.
Connect with us on…
YouTube: https://www.youtube.com/user/Bloomberg
Breaking News on YouTube: https://www.youtube.com/c/BloombergQuickTakeNews
Twitter: https://twitter.com/quicktake
Facebook: https://www.facebook.com/quicktake
Instagram: https://www.instagram.com/quicktake 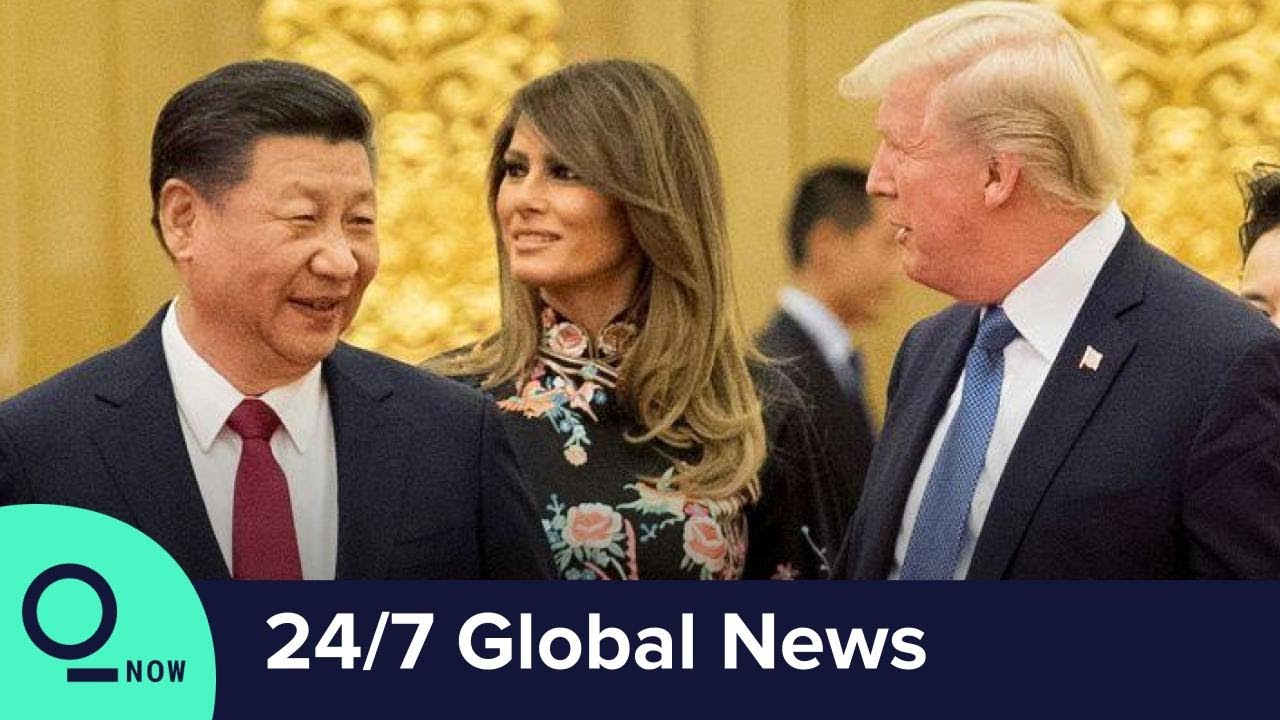