#bbc news #bbc #news #News & Politics
The UK government will suspend its extradition treaty with Hong Kong "immediately and indefinitely".
Announcing the move, Foreign Secretary Dominic Raab said the UK "wants a positive relationship" with China.
But he said the "imposition" of the new security law in Hong Kong by Beijing was a "serious violation" of the country's international obligations.
Labour said it would support changes to the law, calling it a "step in the right direction".
The extradition treaty means that, if someone in Hong Kong is suspected of a crime in the UK, then the British authorities can ask Hong Kong to hand them over to face justice - and vice versa.
The UK fears the arrangement - which has been in place for more than 30 years - could see anyone it extradites to Hong Kong being sent on to China.
#BBCOS #BBCOutsideSource.
Please subscribe HERE http://bit.ly/1rbfUog 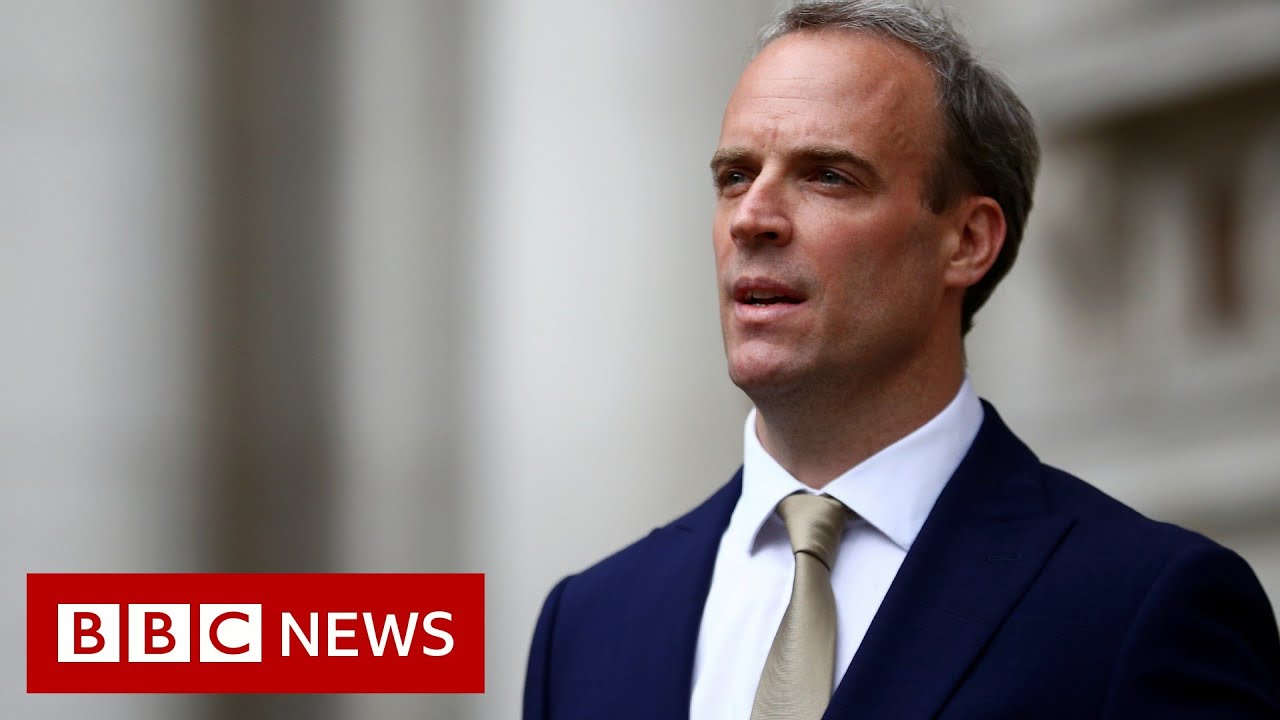